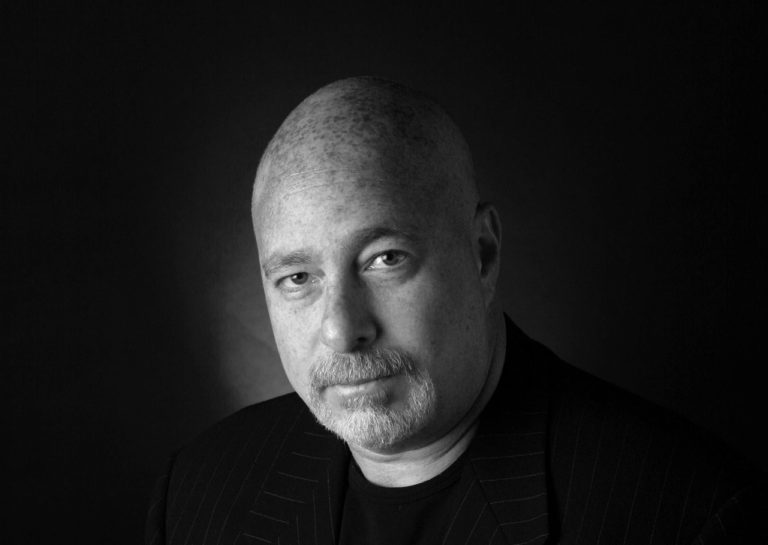 A Conversation with Reed Farrel Coleman on “What You Break”

Reed Farrel Coleman is one of the few people out there who all the critics seem to like. NPR has referred to him as “a hard-boiled poet”, The Huffington Post says, “Coleman is the resident noir poet laureate of the United States” and The New York Times has commented, “If you dragged one (of his books) across the asphalt, you’d half-expect it to leave a chalk outline”.

Besides writing Robert B. Parker’s Jesse Stone novels, Coleman recently started a new series featuring the retired cop Gus Murphy. These are the stories which happen in Long Island and the masterful plots and Reed’s signature style of writing make them unique in the crowded thriller space.

As What You Break, the second installment in the series, just got released, we sat down with the author to discuss his inspirations and thoughts in writing the book (Read our review of What You Break here):

Your second novel in this series, “What You Break”, has the same setting as your acclaimed debut work. What is this new novel about?

This is a novel which is, in general, about two parallel stories. They both focus on past misdeeds and how people who commit these past misdeeds deal with them. I always pay close attention to the titles in my novels and tom they are very important. “What You Break” is what the book is about. We have all seen stories that have the sign in them saying “What you break, you own.” The question is if you have done damage in life (and who hasn’t done damage in life), who steps up and takes responsibilities for it and who doesn’t. And, at its heart, this book is about characters who own things they have done and the ones who try to run away from things they’ve done.

As you mentioned, the story in general, is about the murder of a young girl but there are also some parallel stories happening in the book. Specifically, we see a narrative related to Vietnam war era. What inspired you to write about these historical periods?

And I think that what they don’t realize is that everything has an impact on them. Things that they don’t even think about have an impact on them. So, I wanted to show how things that happen very far away, can impact people thousands of miles away. One of the themes in all my books is that violence has a reverberating effect. In one of my books, I once wrote that there are victims of holocaust yet to be born. The idea of an event having its effect beyond borders has always been a thing that has meant a lot to me. I always try to show how violence reverberates into the future. In this book, we are talking about old crimes that affect what’s going on now. I know it’s very high-minded, but even though I hope people like my novels, I write my books for me and I wanted such view to be present in my books.

You also write about the places you have lived in before. You grew up in Brooklyn and you now live on Long Island and this is where the new story is happening. How are these locations important in the stories you are telling?

For me in my writing, setting is a crucial element. If you have a plot that could take place anywhere, to me that’s bad writing. Good writing in my view, especially in the mystery genre, should be a mystery that can only happen in the place you are writing about. As a friend and colleague of mine once said: “setting is the soil in which you grow your book.” For me setting is much more than time and place: It’s the people; it’s the locations. And this book is very particular to Long Island. I don’t think you could move the story somewhere else. And what fascinates me about Long Island, and I have lived there for 34 years now, is that if you ask someone not from Long Island about the place their response is usually general remarks about the following places: The Hamptons, Montauk, the Gold Coast and the Great Gatsby. And that is not most of Long Island.

Most Long Islanders live three miles from this side or that side of Long Island Expressway. It is true that they see the beach in the summer and they play golf a few times a year, but most Long Islanders struggle the same way that everybody else struggles. I have a unique perspective on this because for seven years during the course of my writing career, I drove a home heating oil truck on Long Island. So I got to see places that not even most middle-class Long Islanders ever see. These are places like Wyandanch, Mastic, and North Bay Shore. I used to have customers that during cold winters had to choose, week to week, between food and heat. Of course, no one ever thinks of Long Island that way so one of the things I love about this series is that I can shine a light on what the unexpected aspects of Long Island life is.

One of the things we found interesting in this book is that it is filled with characters who all have a lot of pain, and they carry this pain with them. We see this in Gus Murphy who mourns the death of his child, to even a receptionist who has an autistic child. So, in general the landscape for the story is very bleak. So why did you think it was important to make pain part of your narratives?

I think in some small ways, all people carry around their sins and their damage but they get on with their lives, and they are not stultified by it.

Are you working on a new book in this series?

We are currently negotiating for more books in Gus Murphy series. I have an idea for third book in this series and have written some of it already. I think it would please the readers of the series so we’ll see.

But what I am working on right now is the 2018 Jessie Stone novel. I’m two books ahead in Jessie Stone series and that occupies most of my time now.