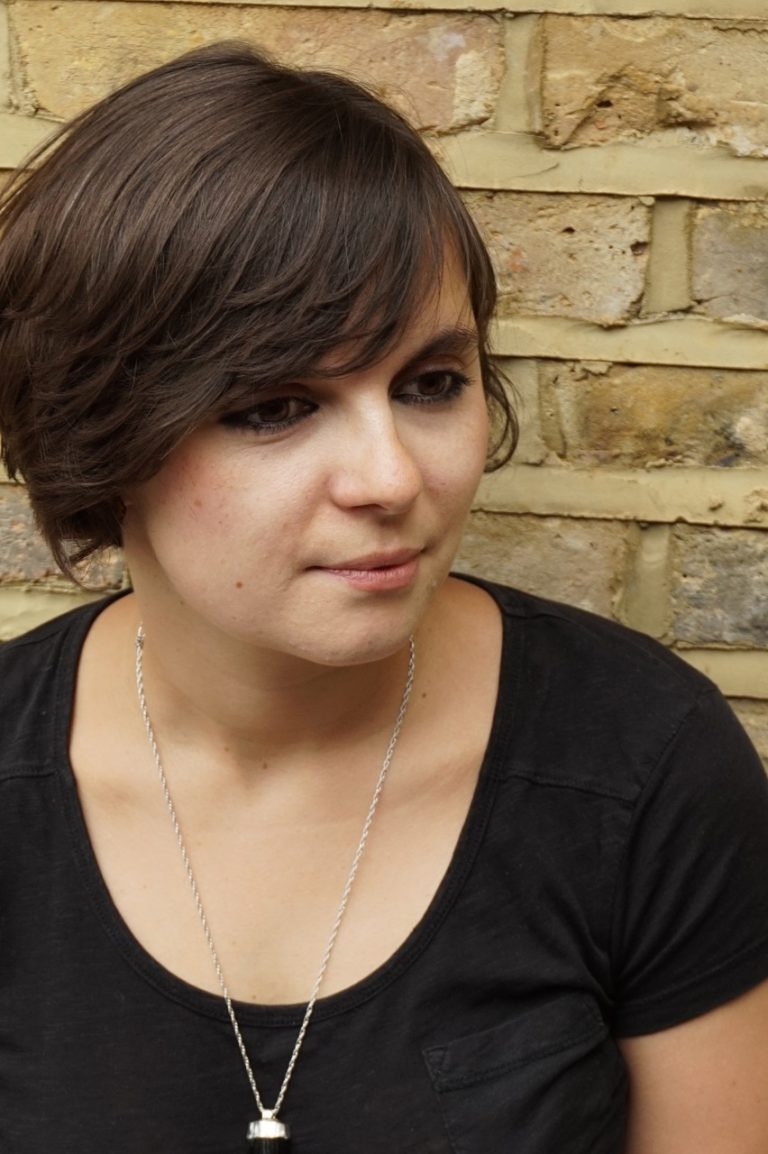 A Conversation with Natasha Bell Author of “Exhibit Alexandra”

Natasha Bell grew up in Somerset and studied English literature at the University of York. She holds an MA in the humanities from the University of Chicago and an MA in creative writing from Goldsmiths. She lives in southeast London. Her debut mystery novel Exhibit Alexandra was released earlier this month by Crown.

Note: For our other coverage of this novel, read “Natasha Bell Reflects On Writing Exhibit Alexandra.”

Q. In the novel, you explore the dynamics of relationships, specifically that of a husband and wife. Can you speak more to this?

A. I feel like whatever else we do with our lives, the one constant is that we’re all continuously trying to work ourselves and others out. So in writing Exhibit Alexandra, I was trying to explore the edges of my understanding about love and marriage. What really interested me is this idea that two people can truly love each other, but that love still might not be enough to make them happy. Books and movies and fairy tales tell us at such a young age that love is everything and when you find the right person you’ll live happily ever after, but real life is much more complex. What do you do when you’re simultaneously happy and unhappy? What do you do when your relationship requires a compromise, when you have to choose between the person you love and yourself?

Q. Art plays a major role throughout the novel. Are you an artist? What inspired you to choose this particular form of artistic expression to advance the themes of the novel?

A. I’m not an artist, alas. I used to be quite involved in theater and I did an MA in my early twenties with a visual and performance art component. For a while after that I did want to be a performance artist, but I think I was more interested in it conceptually than in practically figuring out how and where to make works happen. So, as lazy as it makes me, I think I chose to write about art rather than make it, because writing could be done at home, in pajamas, without having to talk to anyone.

For Alex and Amelia, though, performance art seemed like a natural fit. The novel explores the ways we’re all constantly creating ourselves, writing and rewriting the stories of our lives and our relationships. So, by making Amelia an artist, I got to examine those themes on a larger scale and look at the ethics of those private acts of creation when they’re made public.

Q. Alexandra once aspired to be a world renowned artist but marriage and motherhood would become her priority. Without giving too much away, can you tell us about the questions of gender expectations and motherhood you are exploring in the novel?

A. Even in 2018, I think the subject of what women sacrifice for marriage and motherhood is a really important issue. It’s not, obviously, the same issue that it was decades ago when those sacrifices were enormously tangible and often hugely oppressive, or the same issue that it is in other places and cultures around the world.

However, there are still subtle and un-talked-about ways where women in perfectly supportive and seemingly equal relationships are still doing the majority of the emotional labor and still making self-sacrificing decisions to preserve their relationships and families. I think we need to look at what we’re teaching girls and boys at a really young age about gender and relationships and ambition.

Q. The novel features twists and turns that leave readers guessing the fate of its characters. Did you know from the outset how you wanted their destinies to unfold, or did the plot reveal itself as the characters developed?

A. I’ve been working on Exhibit Alexandra for almost eight years now, but the one constant from the first to the last draft has been the plot. I knew from the outset what had happened to Alexandra and what Marc would need to go through to find out. The hard part was figuring out how to tell the story and some of that was about finding the right genre and realizing the necessity of those twists and turns.

Q. The novel alternates between flashbacks of Alexandra and Marc’s early romance and their tragic present-day reality. Why did you choose to structure the story this way?

A. Because I think any couple’s present-day reality only exists in the context of their past. The main story of Exhibit Alexandra is that Alex is missing and Marc needs to find her, but to understand what that really means and who they both are we need to go back to their beginning.

Alex says of her parents’ divorce that the saddest thing was that their breakup had to erase everything that had gone before—I think that’s so often the case: we fail to see relationships as whole narratives and only focus on what’s going on in the present.

Q. Exhibit Alexandra explores a variety of themes, from motherhood and gender roles to artistic integrity. What do you hope readers take away from the novel?

A. I hope different people find different things in Exhibit Alexandra, but mostly I want people to consider the gray areas. None of these topics are black and white and I don’t think there are any definitive answers, but I do think they’re worth talking about. 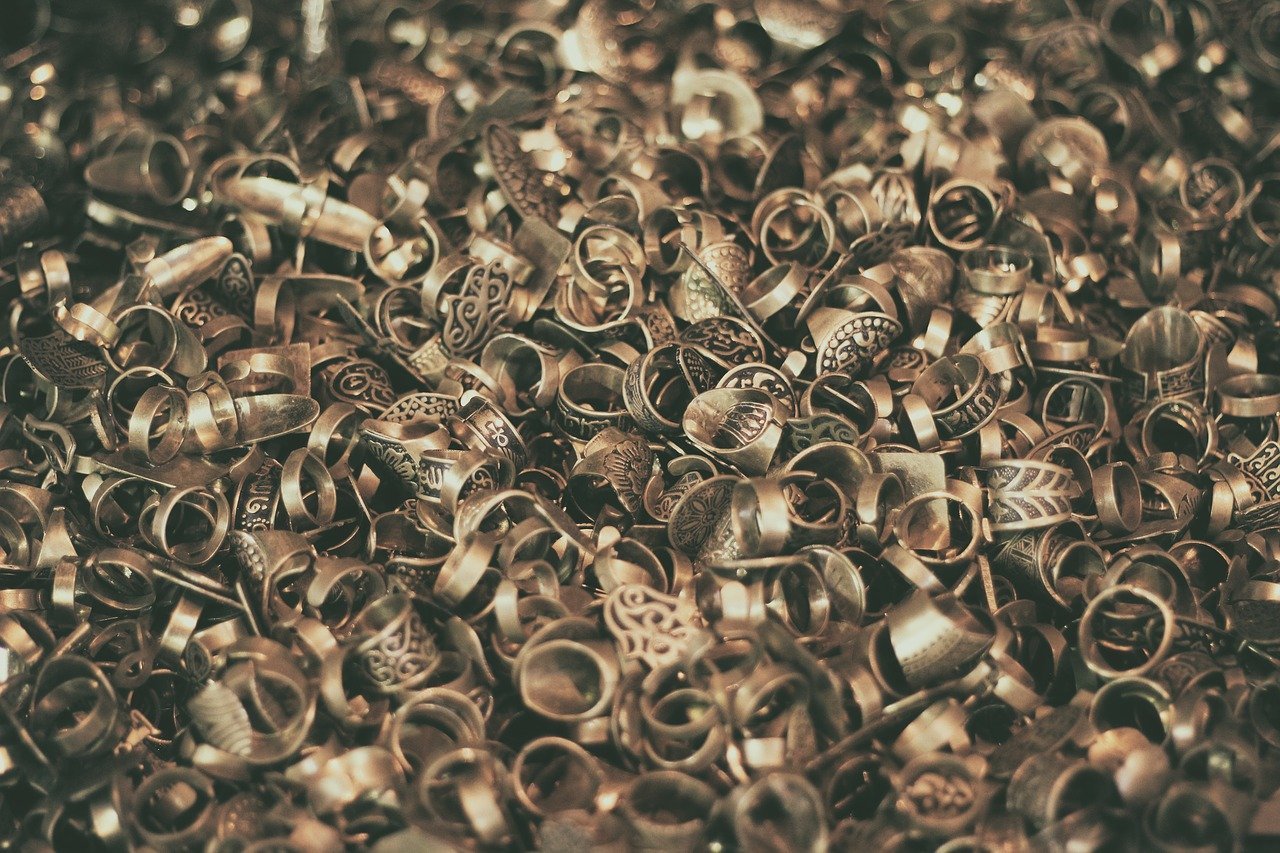