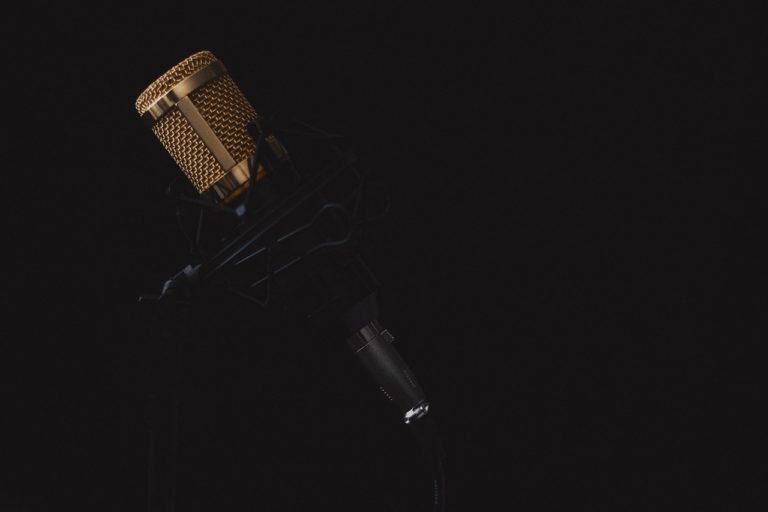 Dani Amore, the author of Death By Sarcasm, is a crime novelist living in Los Angeles, California. This title which is her debut work

, cracked the Top 100 Mysteries on Amazon’s Kindle Store and introduced readers to Mary Cooper, a Los Angeles-based private investigator with a quick wit and a steady aim.

In Death by Sarcasm, Mary learns that her Uncle Brent, a stand-up comic, has been found in an alley, shot twice and stabbed to death. As this is a family emergency, Cooper jumps on the case, defying the warning of Detective Arianna Davies to stay out of the way. Mary quickly discovers that her uncle’s death was just the opening act for a bloody rampage. As Mary investigates, she exposes a dark and deadly legacy with mysterious links to her own past.

Though Dani Amore uses a lot of humor in the story, this book has a clear tone of hard-boiled fiction and involves a lot of explosions, gunfire, knifing, and an attempted gang rape by four old men wearing Nixon masks.

The story careens through Hollywood, Catalina Island and the exclusive enclave of Malibu, with nonstop action and unforgettable characters. Dani obviously has a lot of local knowledge about the locations in the book as she provides realistic details. The character of Mary is developed sufficiently as a person who struggles to connect with people outside of her armor of sarcastic retorts.

Mary’s sarcastic way of talking and the tone in which the book has been written separates it from literary and elegant written crime fictions and make it a mixture of TV-style mystery fueled by strong touches of humor and action.

Overall, this is a fun and well-written story and a great summer read. 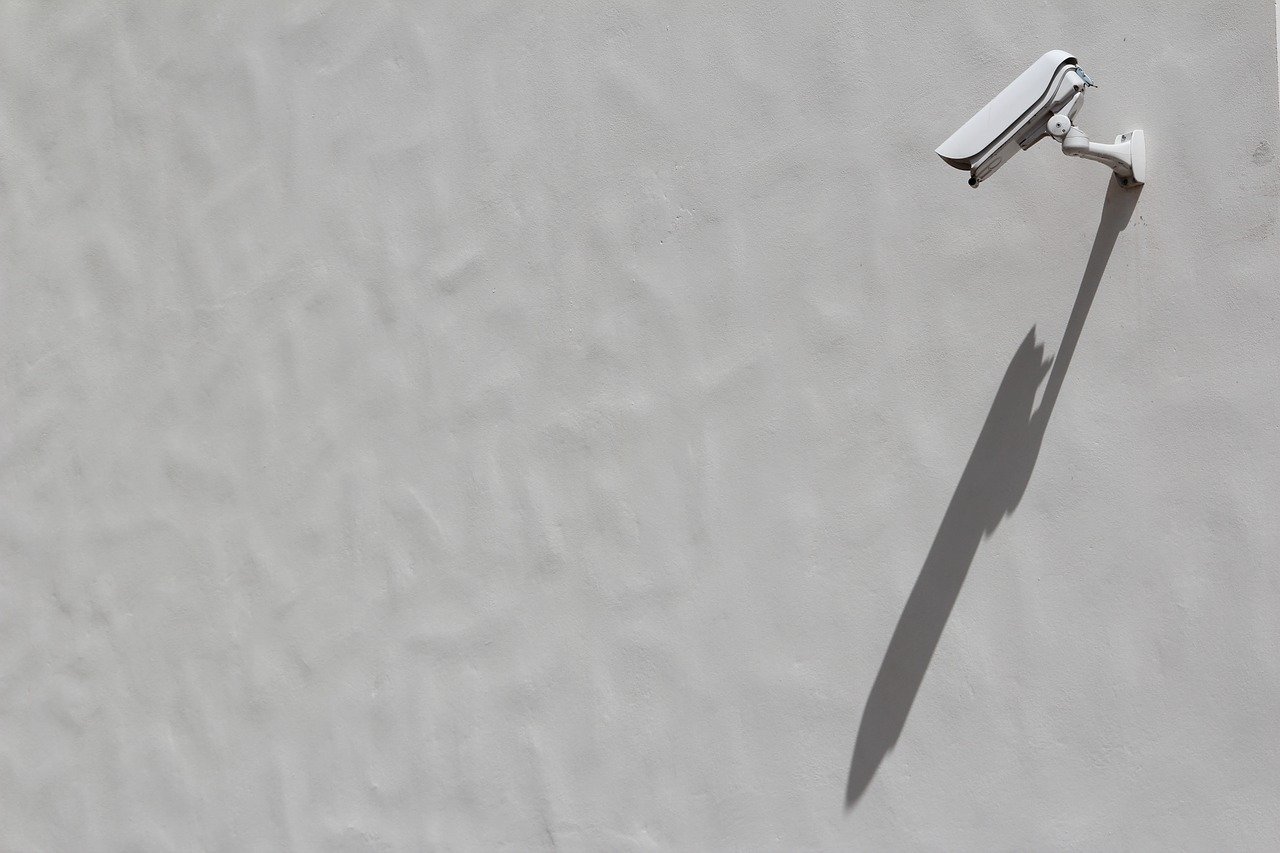