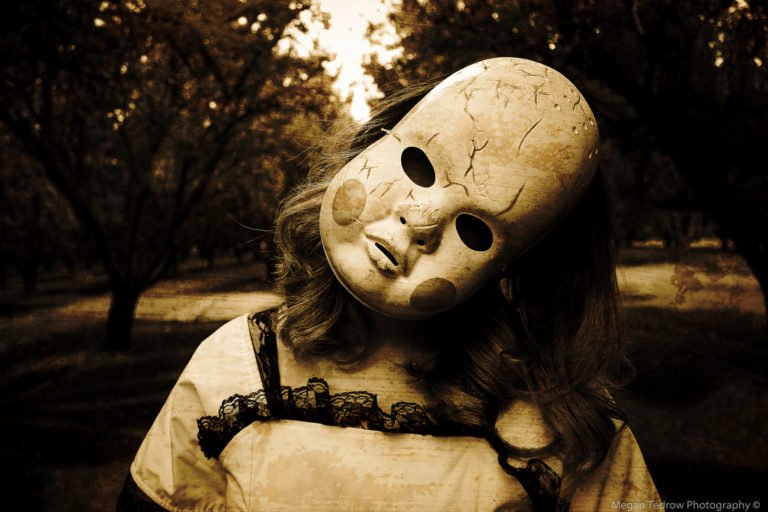 7 New Serial Killer Novels Which Keep You Up At Night

Serial killer novels are popular partially because the readers feel the tension throughout the whole story: In a regular Whodunit, a crime is committed and most of the story is dedicated to investigation and deduction. Not For Serial Killer Stories…There is usually a race against time in such stories which make the reading experience more interesting and exciting.

We have compiled a list of 7 recently released serial killer novels which many readers are raving about. There are many more exciting titles out there, but these are some of our favorites:

: This is a police procedural by the best-selling author Brian Freeman and it happens in San Francisco. It has great potential to be turned into a movie!

Homicide detective Frost Easton doesn’t like coincidences. When a series of bizarre deaths rock San Francisco—as seemingly random women suffer violent psychotic breaks—Frost looks for a connection that leads him to psychiatrist Francesca Stein. Frankie’s controversial therapy helps people erase their most terrifying memories…and all the victims were her patients.

As Frost and Frankie carry out their own investigations, the case becomes increasingly personal—and dangerous. Long-submerged secrets surface as someone called the Night Bird taunts the pair with cryptic messages pertaining to the deaths. Soon Frankie is forced to confront strange gaps in her own memory, and Frost faces a killer who knows the detective’s worst fears.

As the body count rises and the Night Bird circles ever closer, a dedicated cop and a brilliant doctor race to solve the puzzle before a cunning killer claims another victim.

Girl In The Ice

When a young boy discovers the body of a woman beneath a thick sheet of ice in a South London park, Detective Erika Foster is called in to lead the murder investigation. The victim, a beautiful young socialite, appeared to have the perfect life. Yet when Erika begins to dig deeper, she starts to connect the dots between the murder and the killings of three prostitutes, all found strangled, hands bound and dumped in water around London.

As Erika inches closer to uncovering the truth, the killer is closing in on Erika. The last investigation Erika led went badly wrong… resulting in the death of her husband. With her career hanging by a thread, Erika must now battle her own personal demons as well as a killer more deadly than any she’s faced before. But will she get to him before he strikes again?

: A great read from NY Times Best-Selling author Robert Dugoni. The story is a bit predictable but the character development and the author style makes this an enjoyable novel.

Homicide detective Tracy Crosswhite has returned to the police force after the sensational retrial of her sister’s killer. Still scarred from that ordeal, Tracy is pulled into an investigation that threatens to end her career, if not her life.

A serial killer known as the Cowboy is killing young women in cheap motels in North Seattle. Even after a stalker leaves a menacing message for Crosswhite, suggesting the killer or a copycat could be targeting her personally, she is charged with bringing the murderer to justice. With clues scarce and more victims dying, Tracy realizes the key to solving the murders may lie in a decade-old homicide investigation that others, including her captain, Johnny Nolasco, would prefer to keep buried. With the Cowboy on the hunt, can Tracy find the evidence to stop him, or will she become his next victim?

: The award-winning author Anne Frasier delivers a chilling story in this new serial killer story. For three years, Detective Jude Fontaine was kept from the outside world. Held in an underground cell, her only contact was with her sadistic captor, and reading his face was her entire existence. Learning his every line, every movement, and every flicker of thought is what kept her alive.

After her experience with isolation and torture, she is left with a fierce desire for justice—and a heightened ability to interpret the body language of both the living and the dead. Despite colleagues’ doubts about her mental state, she resumes her role at Homicide. Her new partner, Detective Uriah Ashby, doesn’t trust her sanity, and he has a story of his own he’d rather keep hidden. But a killer is on the loose, murdering young women, so the detectives have no choice: they must work together to catch the madman before he strikes again. And no one knows madmen like Jude Fontaine.

: A great story from a talented new voice in British crime fiction: Angela Marsons does a very satisfactory job in this novel and we liked the story a lot.

Five figures gather round a shallow grave. They had all taken turns to dig. An adult-sized hole would have taken longer. An innocent life had been taken, but the pact had been made. Their secrets would be buried, bound in blood . . . Years later, a headmistress is found brutally strangled, the first in a spate of gruesome murders which shock the Black Country.

But when human remains are discovered at a former children’s home, disturbing secrets are also unearthed. D.I. Kim Stone fast realizes she’s on the hunt for a twisted individual whose killing spree spans decades. As the body count rises, Kim needs to stop the murderer before they strike again. But to catch the killer, can Kim confront the demons of her own past before it’s too late?

: This book is a little different from your typical serial killer story. It has some dark romance in it and Loreth Anne White’s style of writing is also different from many other authors.

Twelve years ago, Sarah Baker was abducted by the Watt Lake Killer and sexually assaulted for months before managing to escape. The killer was caught, but Sarah lost everything: her marriage, her child, and the life she loved.

Struggling with PTSD, Sarah changes her name to Olivia West and finds sanctuary working on Broken Bar Ranch. But as her scars finally begin to heal, a cop involved with her horrific case remains convinced the Watt Lake Killer is still out there. He sets a lure for the murderer, and a fresh body is discovered. Now Olivia must face the impossible—could the butcher be back, this time to finish the job?

As a frigid winter isolates the ranch, only one person can help Olivia: Cole McDonough, a writer, adventurer, and ranch heir who stirs long-dormant feelings in her. But this time, Olivia’s determination to shut out her past may destroy more than her chance at love. It could cost her her life.

: Robert Ellis is a master of suspense and his vivid style of writing and expert plotting takes you inside the story. We liked this title a lot!

On Detective Matt Jones’s first night working Homicide in LA, he’s called to investigate a particularly violent murder case: a man has been gunned down in a parking lot off Hollywood Boulevard, his bullet-riddled body immediately pegged as the work of a serial robber who has been haunting the Strip for months. Driven by the grisliness of the killing, Jones and his hot-tempered partner, Denny Cabrera, jump headfirst into the investigation.

But as Jones uncovers evidence that links the crime to a brutal, ritualized murder that occurred eighteen months prior, he begins to suspect that there’s more going on beneath the surface. When Jones discovers shocking, deep-seated corruption; a high-level cover-up; and his own personal ties to the rising body count, he’s no longer sure he can trust anyone, even himself. 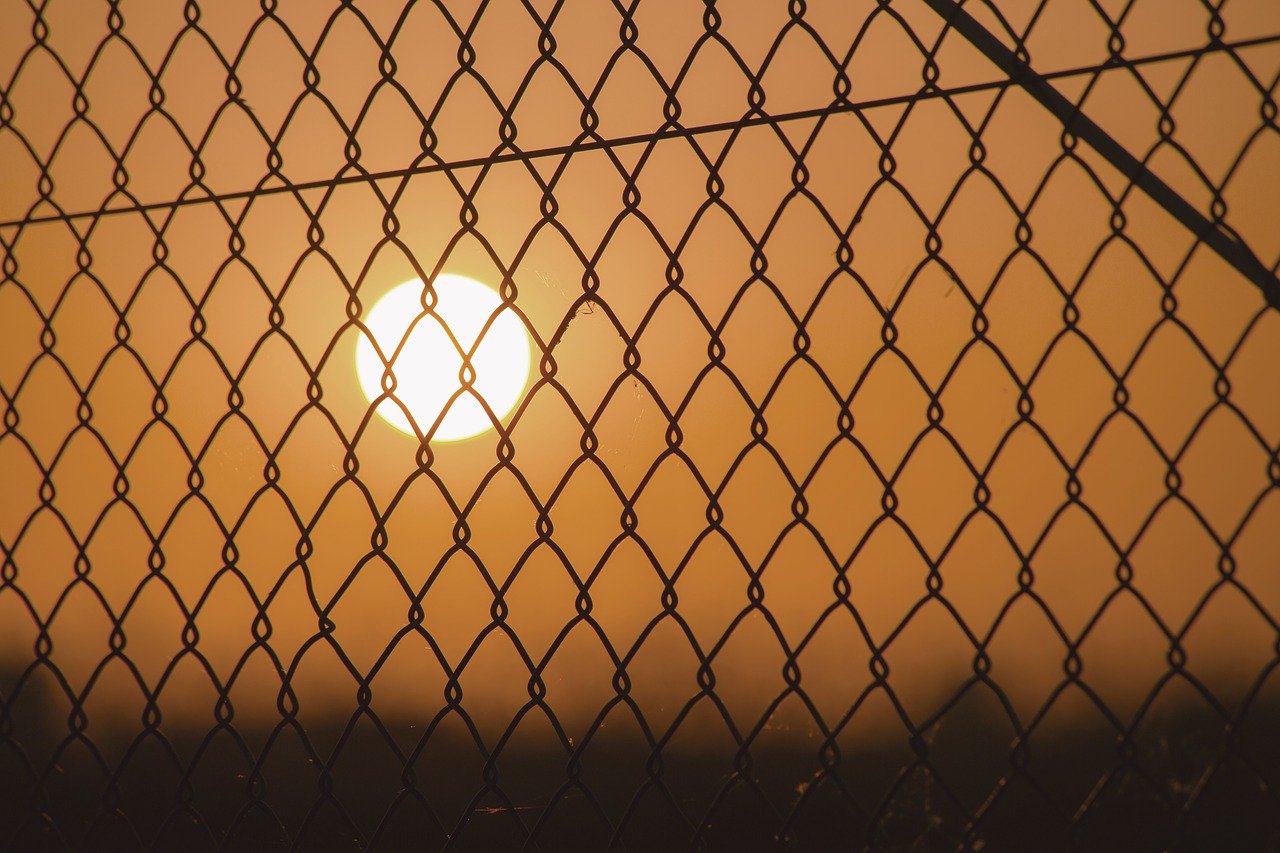 Police Procedural Review: Echoes Of The Dead By Sally Spencer