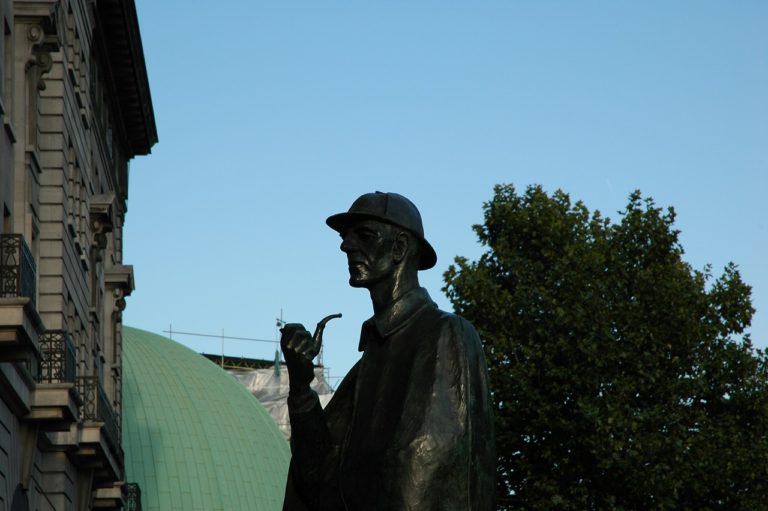 Sir Arthur Conan Doyle, creator of Sherlock Holmes, was born on a day like this in 1859. That’s why many fans refer to May 22 as “Sherlock Holmes Day.” You might know Conan Doyle because of his famous detective stories featuring Sherlock or his historical short stories with Brigadier Gerard as the lead character.

But here is a list of 7 curious and little known fact about the author which you probably didn’t know about him. Why have we put this list together? Some of the aspects of Conan Doyle’s life are so mind-boggling that they will entertain the fans as much as his Sherlock stories:

7) Conan was not originally part of the author’s surname. He adopted it after graduating from school and kept it till end of his life.

6) Conan Doyle was so much into magic, spirituality and paranormal field that he even started a friendship with Harry Houdini. Conan Doyle and Houdini first met in 1920, during the magician’s tour of England. Houdini was delighted to learn that there was at least one intelligent person who believed in Spiritualism and found that man in his friend Conan Doyle.

The author was convinced of the value of the movement to the world and had given up most of his lucrative writing career to lecture about Spiritualism around the world. He also found that Houdini’s knowledge of the spirit world was as vast as his own, although their attitudes differed. The two later ended the relationship when Houdini started exposing psychics.

5) While living in Southsea, Doyle played football as a goalkeeper for Portsmouth Association Football Club, an amateur side, under the pseudonym A. C. Smith. Doyle was also a keen cricketer, and between 1899 and 1907 he played 10 first-class matches for the Marylebone Cricket Club (MCC).

4) Doyle really wanted to become a soldier and fight in a Boer War in 1880s. The reason why he couldn’t become a soldier was because he was too fat. Instead, he volunteered as a ship’s doctor and sailed to Africa.

2) He was not a huge fan of his most famous creation “Sherlock Holmes” and after few years got tired of him. After the character was killed in 1893, he had to resurrect him 10 years later because of public demand and financial motives. He had earlier told a friend: “I couldn’t revive him if I would, at least not for years, for I have had such an overdose of him that I feel towards him as I do towards pâté de foie gras, of which I once ate too much, so that the name of it gives me a sickly feeling to this day.”

1) The way he died was almost like a movie: Doyle died on July 7, 1930 when he collapsed in his garden, clutching his heart with one hand and holding a flower in the other. His wife was present and his last words were to her: “You are wonderful.” 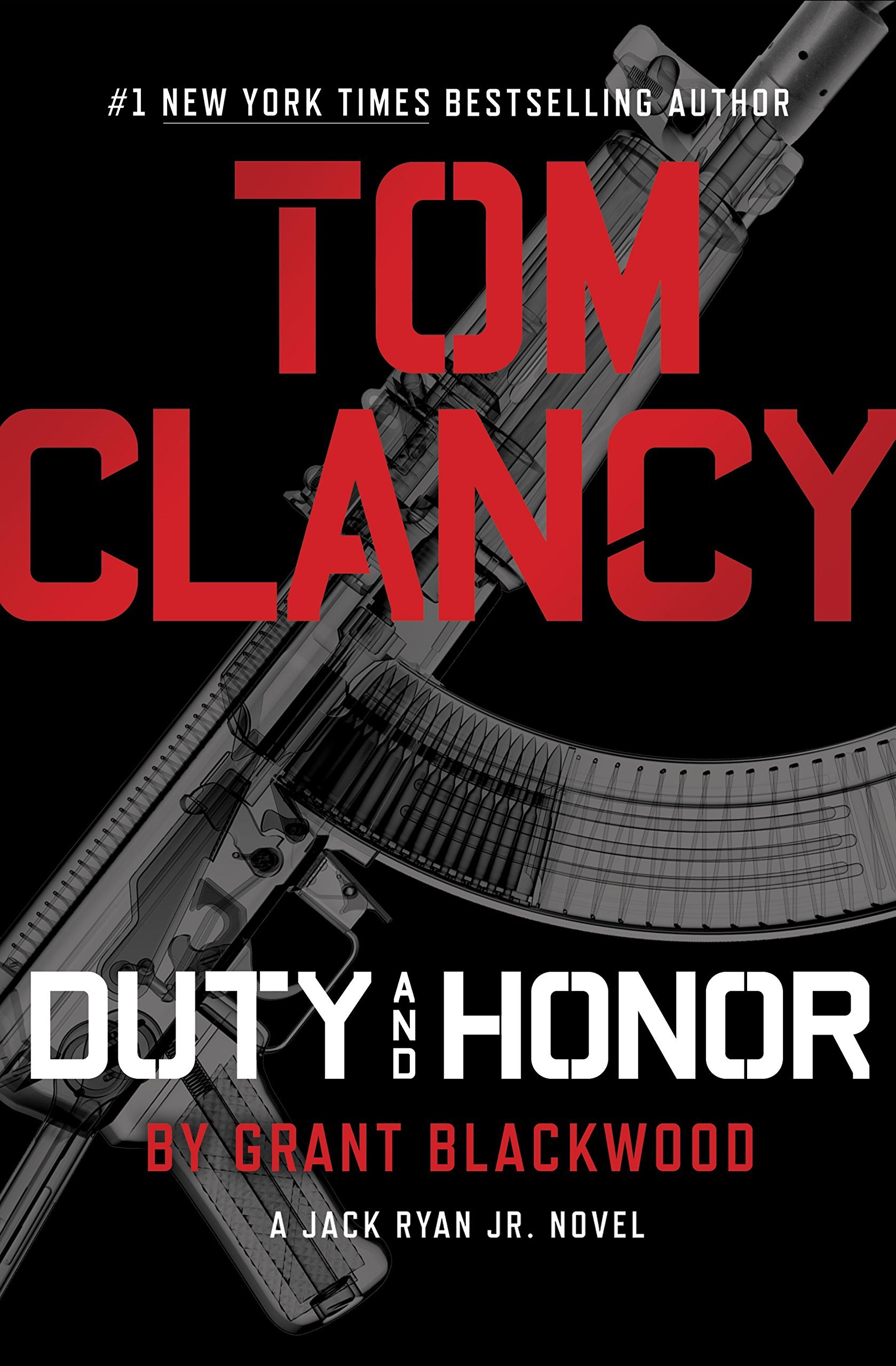