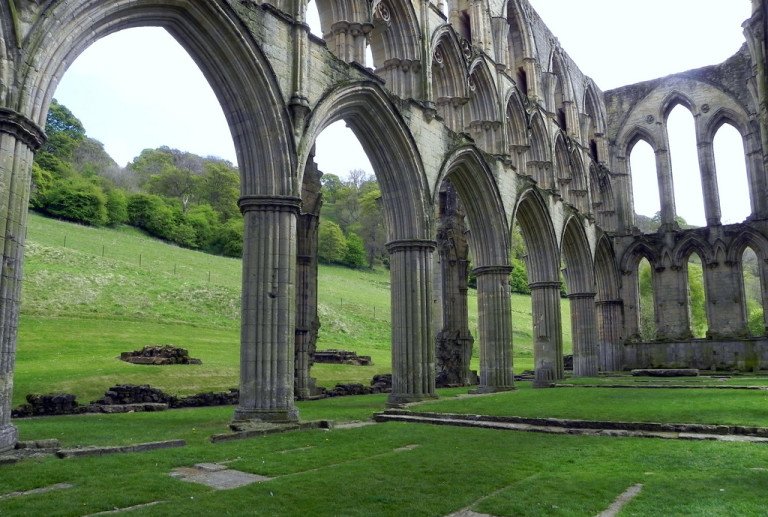 Historical mysteries are always great to read. In this month’s edition of our historical mystery picks, we are featuring a diverse set of titles which range in terms of writing style and plot type. For example, we really loved reading a new suspense and spy thriller from 15th Century England: This was a very nice read from an Edgar award winning author. The story was happening in Austria and was about the dirty world of politics and murder which is a typical Agatha Christie style story.

Overall, we hope you enjoy reading these new picks: Please let us know which one you like the most in the comment section.

A Prisoner in Malta:

In 1583, the nineteen-year-old Christopher Marlowe—with a reputation as a brawler, a womanizer, a genius, and a social upstart at Cambridge University—is visited by a man representing Marlowe’s benefactors. There are rumors of a growing plot against her majesty Queen Elizabeth I, and the Queen’s spymaster, Sir Francis Walsingham, has charged young Marlowe with tracking down the truth.

The path to that truth seems to run through an enigmatic prisoner held in complete seclusion in a heavily guarded dungeon in Malta. Marlowe must use every bit of his wits, his skills, and his daring to unravel one of the greatest mysteries in history and help uncover and unravel scheme of assassination and invasion, one involving the government of Spain, high ranking English nobles, and even Pope himself.

The Hourglass Factory: A Novel

Amid the drama of the suffragette movement in Edwardian London, the disappearance of a famous trapeze artist in the middle of her act leads a young Fleet Street reporter to an underworld of circus performers, fetishists, and society columnists.

The suffragette movement is reaching a fever pitch, and Inspector Frederick Primrose is hunting a murderer on his beat. Across town, Fleet Street reporter Frances “Frankie” George is chasing an interview with trapeze artist Ebony Diamond. Frankie finds herself fascinated by the tightly-laced acrobat and follows her to a Bond Street corset shop that seems to be hiding secrets of its own. When Ebony Diamond mysteriously disappears in the middle of a performance, Frankie and Primrose are both drawn into the shadowy world of a secret society with ties to both London’s criminal underworld and its glittering socialites.

How did Ebony vanish, who was she afraid of, and what goes on behind the doors of the mysterious Hourglass Factory? From newsrooms to the drawing rooms of high society, the investigation leads Frankie and Primrose to a murderous villain with a plot more deadly than anyone could have imagined.

Sent to the Devil:

In 1788 Vienna, Court Poet Lorenzo Da Ponte is putting some finishing touches on the libretto for the premiere of his new opera with Mozart, Don Giovanni. A huge success when it debuted in Prague, the Emperor has decreed that it shall be performed in Vienna. But Joseph II is off prosecuting a less-than-popular war against the Turks, and the city itself is in a bit of turmoil. There are voices protesting the war, others who see Turks around every corner.

Da Ponte, however, just wants to do his work and enjoy life. Alas, these simple desires aren’t to be easily fulfilled. First, he’s been getting a series of mysterious coded notes from unknown hands, notes that make no sense to him. Then his old friend Alois, a retired priest and academic, is viciously murdered and strange symbols carved into his forehead. Summoned to the police bureau, Da Ponte learns that Alois’s murder was not the first. Determined to help find his friend’s killer, Da Ponte agrees to help with the secret investigation.

Caught in a crossfire of intrigue both in the world of opera and politics, Da Ponte must find the answer to a riddle and expose a killer before he becomes the next victim.

Time of Fog and Fire:

Molly Murphy Sullivan’s husband Daniel, a police captain in turn-of-the-century New York City, is in a precarious position. The new police commissioner wants him off the force altogether. So when Daniel’s offered an assignment from John Wilkie, head of the secret service, he’s eager to accept. Molly can’t draw any details of the assignment out of him, even where he’ll be working.

But when she spots him in San Francisco during a movie news segment, she starts to wonder if he’s in even more danger than she had first believed. And then she receives a strange and cryptic letter from him, leading her to conclude that he wants her to join him in San Francisco. Molly knows that if Daniel’s turning to her rather than John Wilkie or his contacts in the police force, something must have gone terribly wrong.

What can she do for him that the police can’t? Especially when she doesn’t even know what his assignment is? Embarking on a cross-country journey with her young son, Molly can’t fathom what’s in store for her, but she knows it might be dangerous―in fact, it might put all of their lives at risk.

Murder on a Summer’s Day:

When the India Office seek help in finding Maharajah Narayan, last seen hunting on the Bolton Abbey estate, they call upon the expertise of renowned amateur detective Kate Shackleton to investigate.

But soon a missing persons case turns to murder. Shot through the heart, Narayan’s body has obviously not been in the woods overnight. Who brought it here, and from where? And what has happened to the hugely valuable diamond that was in the Maharajah’s possession?

As Kate digs deeper, she soon discovers that vengeance takes many forms. Was the Maharajah’s sacrilegious act of shooting a white doe to blame? Or are growing rumors of a political motive too powerful for Kate to discount?

One thing Kate is sure of: her own skills and insights. Qualities that she is sure will help her unravel a mysterious murder on that fateful summer’s day. 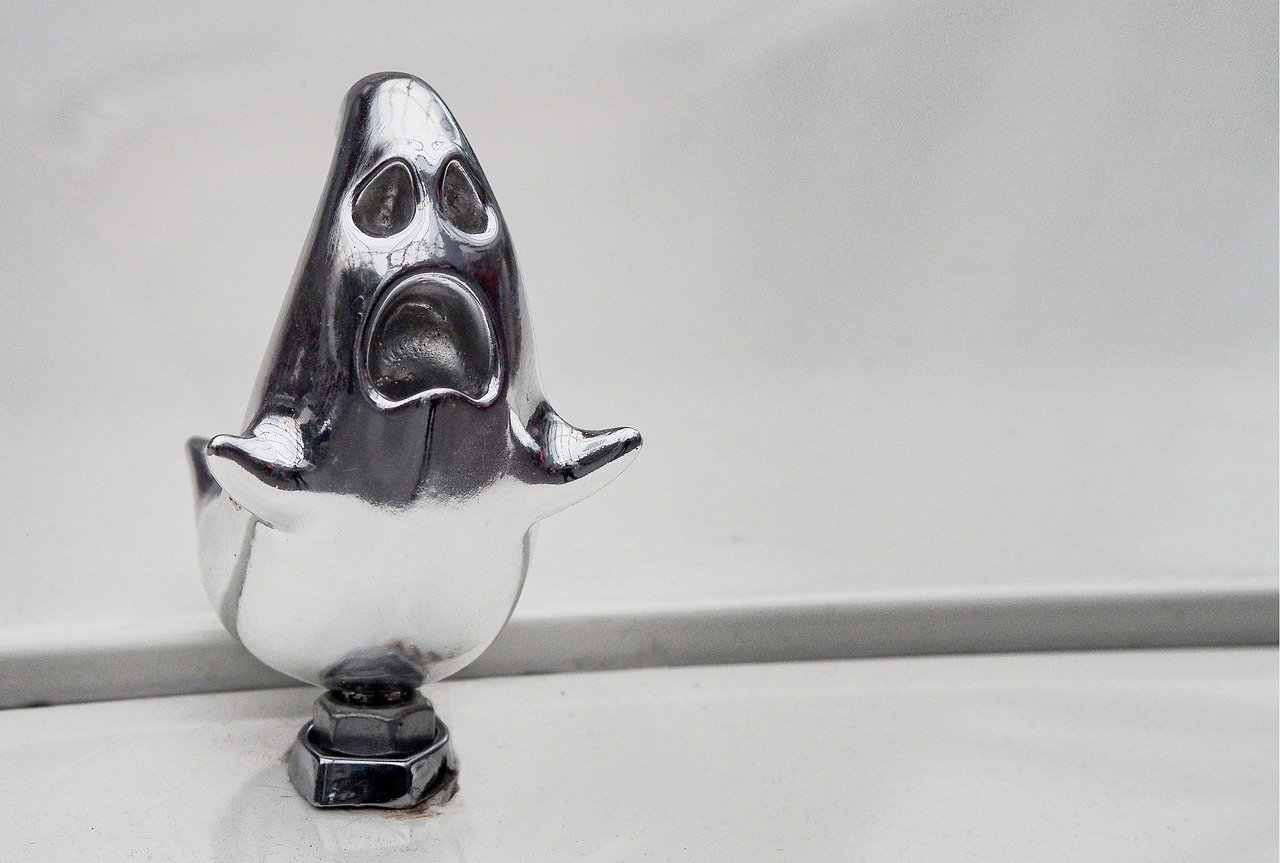 These Top 10 Supernatural Thrillers Are Trending In The Market Now