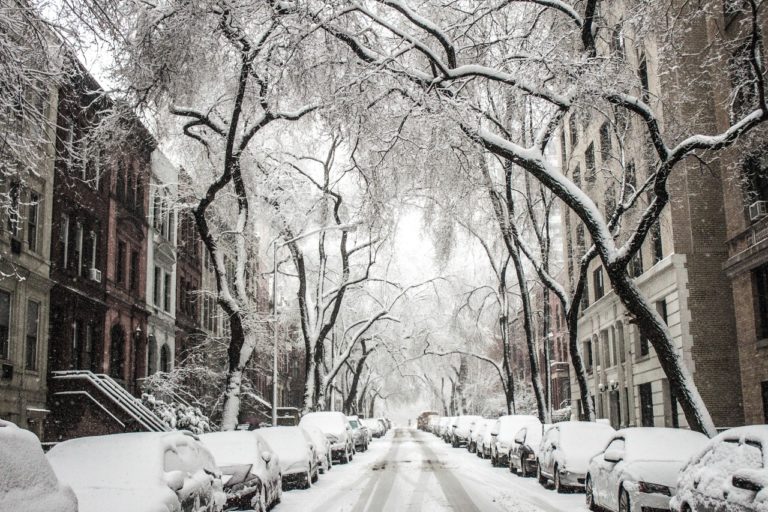 If you’re looking for good commercial mystery books, the following 5 mystery Kindle ebooks are good picks. They all have intriguing plots and can be finished in one sitting.

Dog Island by G. Thomas Gill: Cornelius “Corney” Graham, part-time EMT and full time beach bum, is jarred from his insular life on Dog Island when a boat arrives on his island. The boat’s pilot is dead and the passenger, the beautiful Lisa Cataldo, is wounded.

Corney tends to her injuries and searches the boat for more potential victims. Aboard he finds a bundle of cash and a stash of cocaine. In a fit of anger, Corney destroys the drugs. As his anger subsides, he realizes he just tampered with evidence at a crime scene. Afraid of facing felony charges, Corney decides not to call the police.

All is well until the drug smugglers come to Dog Island in search of their property and the woman who robbed them.

Corney and Lisa flee the island and criss-cross Florida in their attempt to find refuge. Betrayed by friends and an ex-Homeland Security officer, the couple realizes their only chance for survival is to fight back.

Cold Water By Ed Draugelis: J. Mason Christopher, Viet Nam veteran and Washington D.C. patent attorney,quits his law firm to arrive in Cold Water, an Indiana church town where his daughter was brutally murdered investigating the town’s recent rash of suicides. He teams up with the truck stop owner “Lady” Mcphearson to find his daughter’s killer.

Together they uncover, with the aid of Mace Christopher’s Nam buddy, Theo Webber, corupt exploitation of the town’s water system and the major reason for the murders, rigged to appear to be suicides, by a professional killer employed by the Head of the cultic church which controls the town. He is the clever amoral Pastor Kelly Baines a crippled, in body and mind, Viet Nam veteran who counters his pursuers with increasing ruthlessness until the novels explosive end.

No Bells By F. M. Meredith: Rocky Bluff reels with the news a woman’s body was found buried in a shallow grave, and the culprit of a series of home break ins leaves a peculiar and disgusting calling card. Detective Milligan develops some concern that his partner has rushed to judgment on the case they are working, and the wrong person is accused of the crime. Officer Gordon Butler has finally found the love he’s been seeking for a long time, but there’s one big problem — she’s the major suspect in the murder case.

Bogey’s Ace in the Hole By Marja McGraw: The only people who might strike terror in Chris and Pamela Cross’s hearts are the Church Ladies who want them to find a missing friend. When the friend turns up on her own, Chris finds a new kind of terror—a Murder for Hire plot the woman has overheard.

Ride along in Chris’s 1950 vintage Chevy with the Church Ladies, his wife Pamela, their son Mikey, and two crazy yellow Labrador retrievers while they try to find not only a potential killer, but the intended victim.

Shore Loser: When Jake Mortensen and his “always ready to party” crew are sent to Mexico to retrieve a stolen 50-foot ketch called SHORE LOSER, his first venture as a repo-yacht captain places his three friends in danger and almost gets him killed in the process.

He doesn’t know it, but concealed on board SHORE LOSER is a package so valuable some San Diego businessmen would resort to murder to recover it and others would be shocked if they knew what it contained. While trying to protect the boat and his crew, Jake discovers the hidden goods, exposes an investment scam that rocks the San Diego yachting community, helps catch the bad guys, and learns the real reason why the Russians were unable to participate in the ’95 America’s Cup.