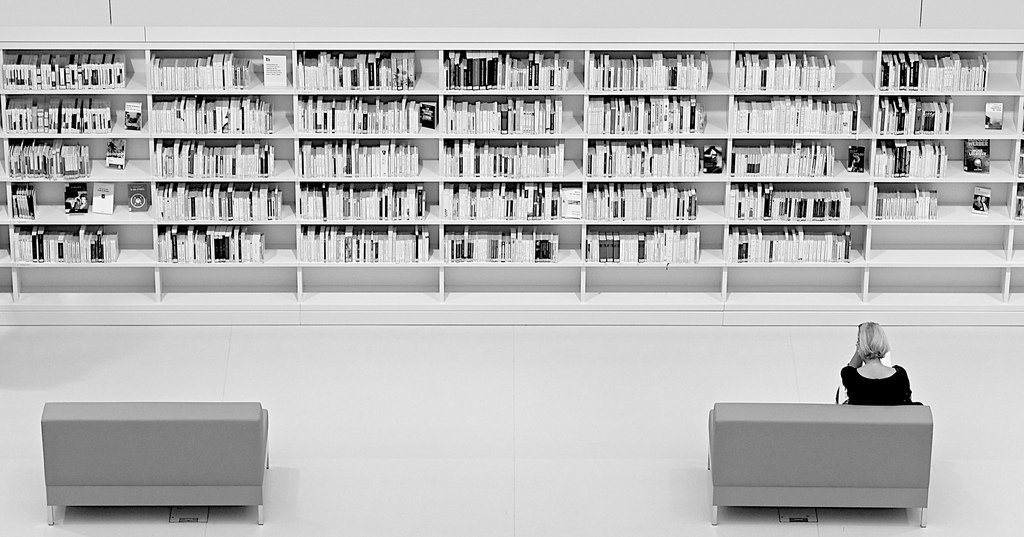 5 cool mysteries from Minotaur to read in November

Minotaur Books was kind enough to provide us with some of their latest titles and we are excited to read some new installments from our favorite series plus some interesting new voices. What comes below is our Top 5 picks for you to read in November. If you’d like to see more information, just click on the images to go to each title’s Amazon page.

Someone has been violently killing members of London society. The killer is strong enough and smart enough to kill with a single knife stroke, and bold enough to kill in public. The victims span all levels of London society, and appear to have absolutely nothing in common. As Max begins following the killer’s bloody trail, it takes him from the bright lights and backstreets of London all the way to the corner offices in the corridors of power. But when Max realizes that the victims may have all crossed paths decades ago at their exclusive private school, the case changes. Suddenly, the murders look less random and more personal, and Max finds the killer’s reach getting closer to everything—and everyone—he loves.

Murder at the Brightwell: Amory Ames is a wealthy young woman who questions her marriage to her notoriously charming playboy husband, Milo. Looking for a change, she accepts a request for help from her former fiancé, Gil Trent, not knowing that she’ll soon become embroiled in a murder investigation that will test not only her friendship with Gil, but will upset the status quo with her husband.

Amory accompanies Gil to the luxurious Brightwell Hotel in an attempt to circumvent the marriage of his sister, Emmeline, to Rupert Howe, a disreputable ladies’ man. Amory sees in the situation a grim reflection of her own floundering marriage. There is more than her happiness at stake, however, when Rupert is murdered and Gil is arrested for the crime. Amory is determined to prove his innocence and find the real killer, despite attempted dissuasion from the disapproving police inspector on the case. Matters are further complicated by Milo’s unexpected arrival, and the two form an uneasy alliance as Amory enlists his reluctant aid in clearing Gil’s name. As the stakes grow higher and the line between friend and foe becomes less clear, Amory must decide where her heart lies and catch the killer before she, too, becomes a victim.

Murder at the Brightwell is a delicious novel in which murder invades polite society and romance springs in unexpected places. Ashley Weaver’s debut is a wonderful testament to the enduring delight of the traditional mystery.

Proof Positive: Ben Kendall was a troubled man. Coming back from Vietnam with PTSD and scars that no one else could see, he hid away from the world, filling his house with an ever-increasing amount of stuff, until finally, the piles collapsed and he was found dead, crushed beneath his own belongings. But what at first glance looks to be a tragic accidental death of a hoarder, may be something much more—and much deadlier. Ben’s cousin, medical examiner Beverly Hillstrom, unsettled by the circumstances of his death, alerts Joe Gunther and his Vermont Bureau of Investigation team.

Ben, it seems, brought back something else from Vietnam than personal demons—he also brought back combat photos and negatives that someone else wants desperately to keep from the public eye. When Beverly’s daughter Rachel made her cousin Ben—and his photos—the subject of her college art project, some of those photos appeared on the walls of a local art gallery. This in turn resulted in the appearance of a two man hit squad, searching for some other missing negatives. With Joe Gunther and his squad trailing behind the grisly research results of the hit team, and the deadly killers closing in on Rachel, Gunther has little time to find and protect Rachel before she ends up in the same grisly state as her cousin before her. Archer Mayor’s Proof Positive is another enthralling installment in the Joe Gunther Series.

Malice: A Mystery Acclaimed bestselling novelist Kunihiko Hidaka is found brutally murdered in his home on the night before he’s planning to leave Japan and relocate to Vancouver. His body is found in his office, a locked room, within his locked house, by his wife and his best friend, both of whom have rock solid alibis. Or so it seems.

At the crime scene, Police Detective Kyochiro Kaga recognizes Hidaka’s best friend, Osamu Nonoguchi. Years ago when they were both teachers, they were colleagues at the same public school. Kaga went on to join the police force while Nonoguchi eventually left to become a full-time writer, though with not nearly the success of his friend Hidaka.

As Kaga investigates, he eventually uncovers evidence that indicates that the two writers’ relationship was very different that they claimed, that they were anything but best friends. But the question before Kaga isn’t necessarily who, or how, but why. In a brilliantly realized tale of cat and mouse, the detective and the killer battle over the truth of the past and how events that led to the murder really unfolded. And if Kaga isn’t able to uncover and prove why the murder was committed, then the truth may never come out.

In A Demon Summer, someone has been trying to poison the 15th Earl of Lislelivet. Since Lord Lislelivet has a gift for making enemies, no one—particularly his wife—finds this too surprising. What is surprising is that the poison was discovered in a fruitcake made and sold by the Handmaids of St. Lucy of Monkbury Abbey. Max Tudor, vicar of Nether Monkslip and former MI5 agent, is asked to investigate. But just as Max comes to believe the poisoning was accidental, a body is discovered in the cloister well.

G.M. Malliet continues to delight readers in this standout mystery, the fourth book in her clever and engaging Max Tudor series. 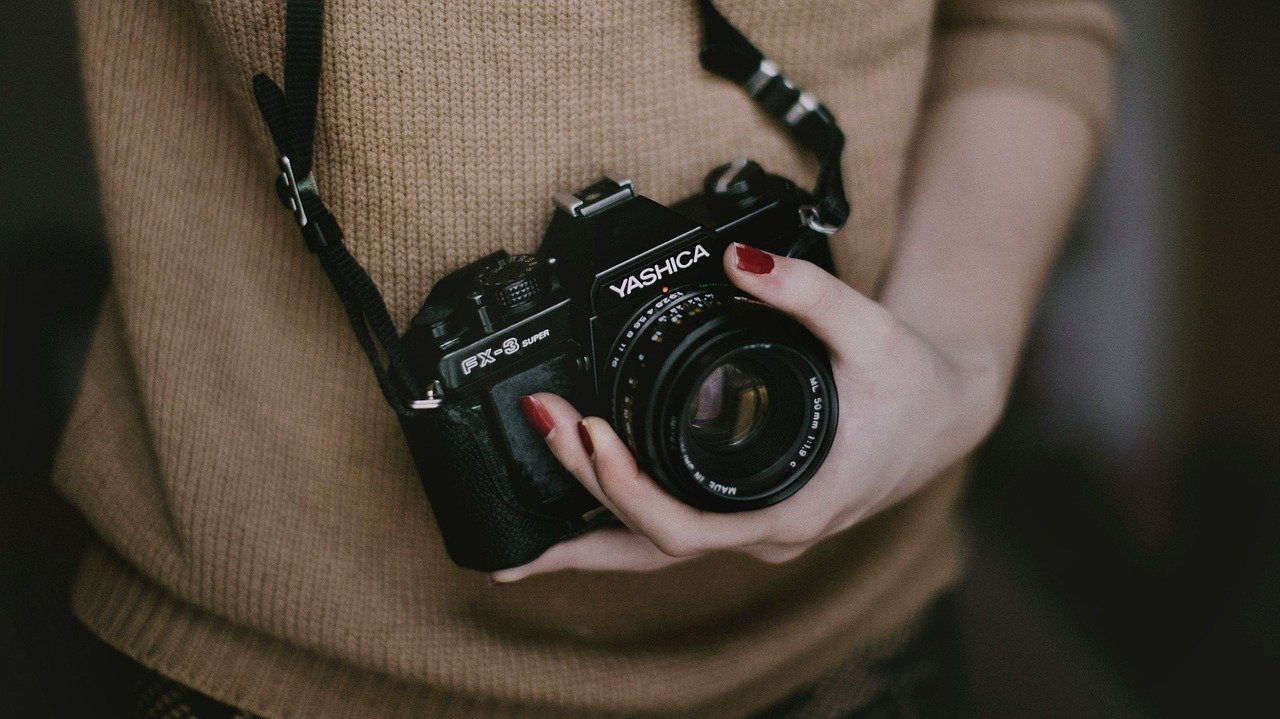 Impressive Debut: “Sleeping And The Dead” By Jeff Crook