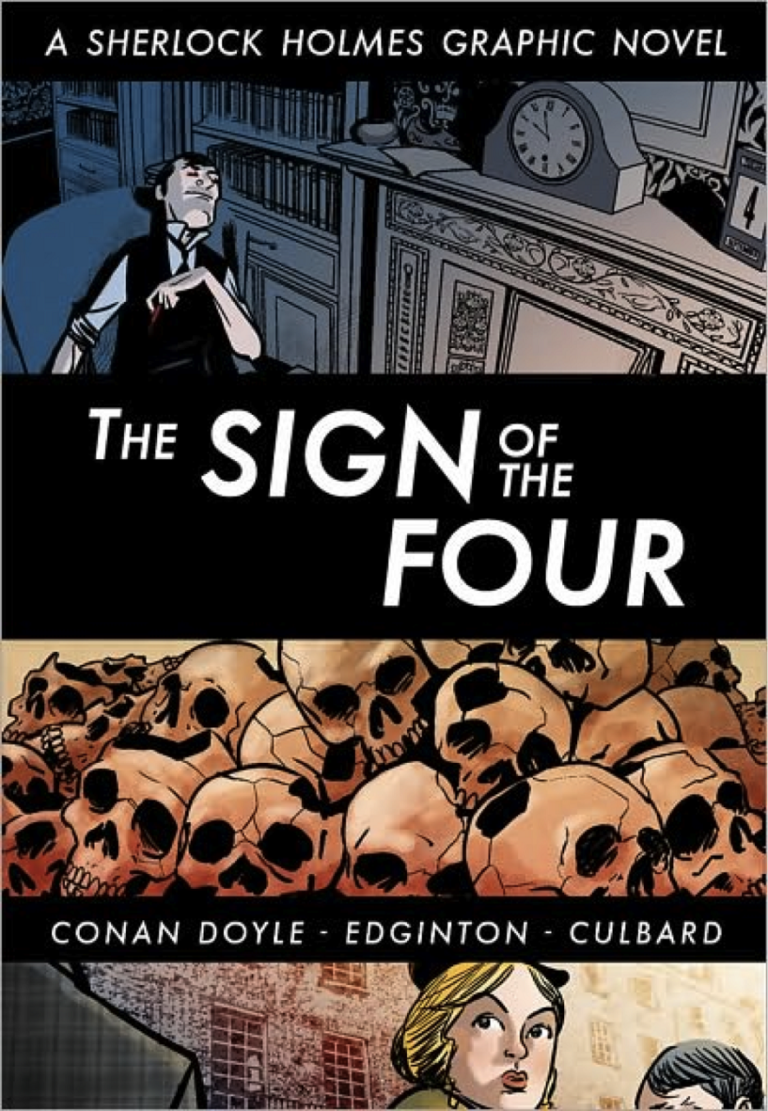 The Hound of the Baskervilles

, A Study in Scarlet

and Valley of Fear

(adapted by Ian Edginton and illustrated by INJ Culbard) are already available in the market, and hopefully, a a result of the buzz created by Sherlock Holmes new movie, more books from the series will be released soon.

We suggest readers to start with “A Study in Scarlet” as this is where it all began, the very first Sherlock Holmes story. Sherlock Holmes has been the subject of graphic novels several times during the last century and we sincerely think this new series has taken the illustration to the next level while being loyal to the original story.

Young readers in particular will enjoy the immersion in Victorian England, and the exposure to this great character’s methods.

As for the creators of this series, I. N. J. Culbard is an artist and writer who in 2006, surpassed thousands of other writers and had his work published in Dark Horse Comics’ New Recruits anthology. He has also appeared in the Judge Dredd Megazine. Culbard is an acclaimed animation director with considerable experience in directing commercials, developing projects for television, and producing and directing short films. This is his second full-length graphic novel as an artist, having collaborated on The Picture of Dorian Gray with Ian Edginton.

Ian Edginton, one of Britain’s best-known writers, has had a tremendous impact on the world of comics. In his illustrious career he has worked for Lucasfilm, Paramount Pictures, and 20th Century Fox to adapt Star Wars, Star Trek, Alien, Predator and Terminator properties, as well as with the H.G. Wells estate to adapt War of the Worlds for Dark Horse. He owes his success to good collaborations with other artists from the industry, most famously D’Israeli (Scarlet Traces) and Steve Yeowell (The Red Seas).

He recently adapted Edgar Allan Poe’s The Murders in the Rue Morgue (illustrated by D’Israeli) for SelfMadeHero’s graphic anthology Nevermore. In 2007, his graphic novel Scarlet Traces: The Great Game was nominated for Best Limited Series and Best Writer at the prestigious Eisner Awards. 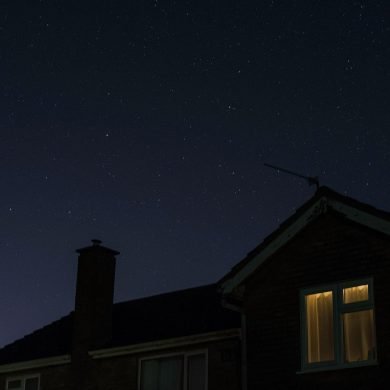