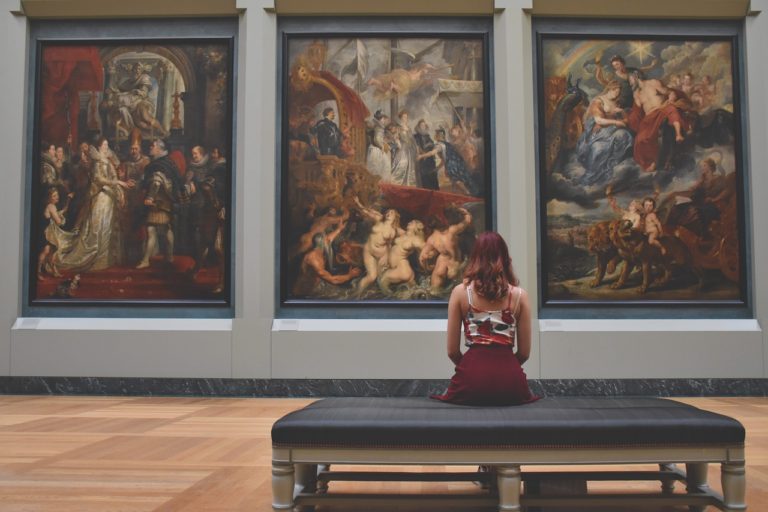 3 Thomas Swan Mystery Books On The World Of Art

Thomas Swan became a full-time author after retiring from a 30+ year career in advertising and marketing, choosing the sometimes bizarre and frequently surprising world of art as the backdrop for his thrillers. He served as secretary and the member of the board of the Mystery Writers of America, and was the president of the New York chapter of MWA.

In the case you are looking for some interesting thrillers in the art space, the following three are good picks!

The Da Vinci Deception: A thrilling suspense novel that introduces New Scotland Yard’s Inspector Jack Oxby of the Art and Antiquities Squad and pits him against a mastermind of art forgery.

When an original Leonardo da Vinci folio goes missing from the Royal Library at Windsor Castle, Oxby is brought in to investigate. Traveling from London to New York and Lake Como, the detective eventually uncovers a daring art forger who blackmails artists into faking Leonardo da Vinci manuscripts, including early sketches of the Mona Lisa.

When Inspector Jack Oxby links the shocking defacing of two of the 26 extant Cézanne self-portraits in London’s National Gallery to a mysterious death outside London, the chase is on. The high-risk world of international art is exposed, as is the ruthless adversary behind the intricate and deadly crime.

The Final Faberge: A lost treas ure shrouded Thomas Swan in se crets an d blood . . .A world-renowned art collector has offered a challenge to Inspector Jack Oxby of New Scotland Yard’s Art and Antiquities Squad. Legend has it that Grigori Rasputin commissioned a fabulous Fabergé imperial egg as a gift for the Tsarina Alexandra, but it mysteriously vanished on the night the mad monk was assassinated.

Now Oxby has been charged with finding the missing treasure—a hunt that carries the intrepid investigator from London to New York and on to St. Petersburg. But there are some great mysteries that may be too perilous to explore—as Oxby soon discovers that the magnificent Russian objet d’art has a history of scandal, betrayal, and murder surrounding it . . . and a dark violence that’s being carried over into the present day.