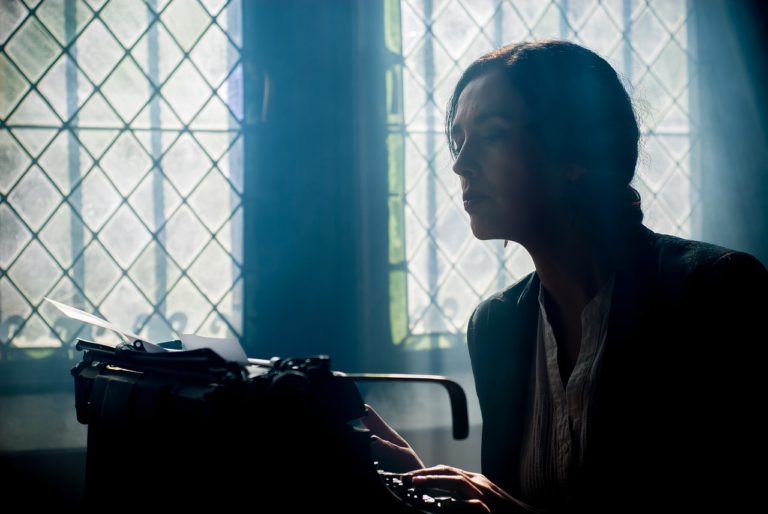 25 Top Female Crime Writers of the Past 50 Years

The world of crime fiction owes much of its success to the creations of female crime writers who took the genre solidified by Poe and Conan Doyle and expanded it. Although we have always had stellar authors such as Raymond Chandler or Lee Child who excel at writing hardboiled tales of revenge, it seems crime fiction is increasingly a woman’s game.

So it probably makes sense to examine the works of distinguished female crime writers behind this domain. What comes below is a list of some of the most notable female crime writers which have laid the foundation for the genre of crime, mystery, and suspense. Note that the following list is limited to the authors who remained actively writing in the last 50 years.

Also, as the goal has been to introduce you to the work of notable authors who are not necessarily household names, we have excluded authors such as Agatha Christie from the list.

Geraldine Halls, better known by her pseudonym Charlotte Jay, was considered to be one of the best female crime writers of her time. She won the first Edgar Award for best novel in 1954 for her book Beat Not the Bones.

Millar was well-known for her writing style and shocking novel endings. Beast in View, a novel that won the 1956 best novel Edgar Award clearly shows why. This psychological thriller was also adapted into an Alfred Hitchcock Hour TV episode. 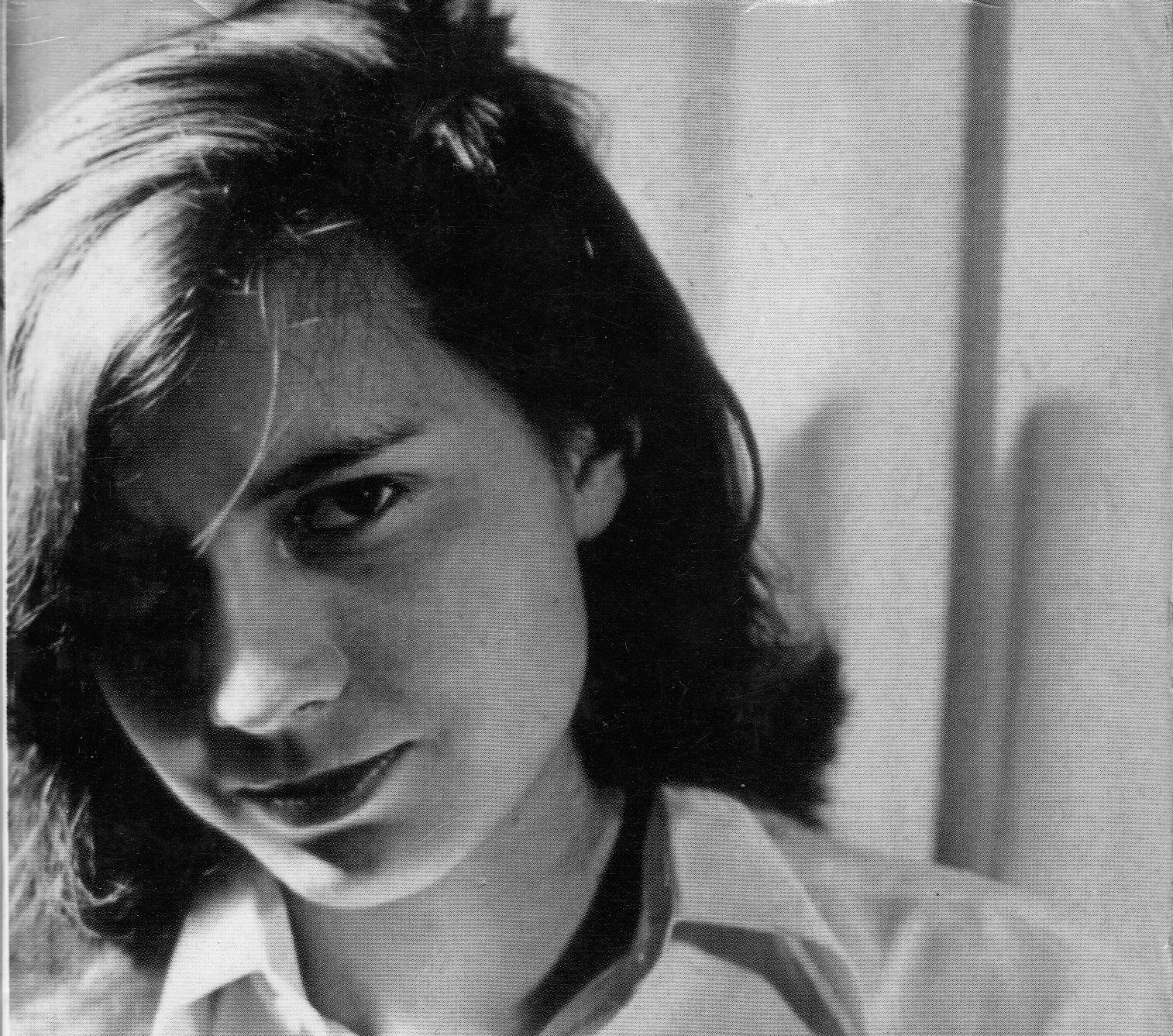 She was best known for her psychological thrillers and for being part of the Modernist movement in literature. While you might have heard of her book, Strangers on a Train (which was made into a Hitchcock movie), she is well known for her novel The Talented Mr. Ripley, which introduced her iconic character Tom Ripley.

Armstrong, who also wrote under the name of Jo Valentine, won the 1957 Edgar Award for best novel with her book A Dram of Poison.  She also had other books nominated for the award, such as The Gift Shop and Lemon in the Basket. Many film adaptions were also made from her novels.

An accomplished author, Bennett wrote books in both the crime and science fiction genre. Her 1955 novel, The Man Who Didn’t Fly, was one of her most popular novels, although it is no longer in print.

Marjorie Carleton was best known for her suspense novels, such as The Night of the Good Children and Cry Wolf.

Dorothy Salisbury Davis was an accomplished writer in the crime-fiction genre. She was nominated eight times for the renowned Edgar Award of best novel, and eventually served as the president of the Mystery Writers of America in 1956. She continued working with literary organizations, such as Sisters in Crime, until her death in 2014.

Lee Blackstock, just one of the many pseudonyms of Ursula Torday, was an accomplished author of not only mystery novels, but romantic as well. Her novel, The Woman in the Woods, was nominated to win the 1959 Edgar Award for best novel, but it lost to Stanely Ellin’s  The Eighth Circle.

Born in 1914, Celia Fremlin was a well-known mystery writer who helped grow the “sensation novel” into modern literature. Her psychological thriller, The Hours Before Dawn, won the Edgar Award in 1960 for best novel. 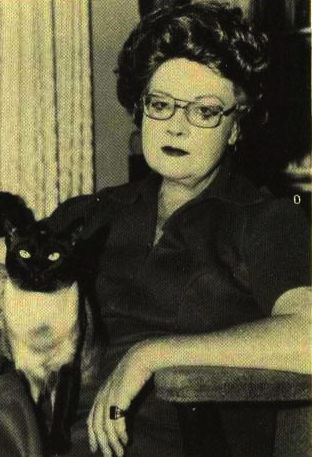 Anne Blaisdell, also known as Elizabeth Linington, was one of the first female crime writers to write about police procedurals.  Her 1961 novel, Nightmare, which takes the reader into Pat Carroll’s terrifying adventure, was nominated to receive best novel during the Edgar Awards.

This mystery writer was best known for her Inspector Menendez novels. Her novel The Green Stone, introduced Menendez and his first case which was to recover a stolen emerald.

Smith is best known for The Ballad of the Running Man, which tells of a husband and wife working together to commit fraud. The novel was also made into a 1963 film. Other popular novels written by Smith include Background for Murder and An Afternoon to Kill.

Ellis Peters, the pen name of Edith Mary Pargeter, was a famous writer known for The Cadfael Chronicles, which are historical mystery novels set in the 12th century. Besides winning the 1963 Edgar Award for her novel Death and the Joyful Woman, she was also an Officer of the Order of the British Empire and was the inspiration behind the CWA Historical Dagger award, which recognizes the best historical mystery novels of the year.

Hughes wrote numerous crime and detective novels, including The Expendable Man and In a Lonely Place. Her interest in writing stemmed from an early age, as she won countless awards as a child. Throughout her life she wrote many novels, three of which were turned into movies.

This Swedish author is considered to be one of the original Nordic noir writers with her Martin Beck novels. Her novel (written with Per Wahlöö) The Laughing Policeman, won the 1971 Edgar Award and was turned into a movie.

While she wrote books of other genres, she was awarded the 1986 Edgar Award for The Suspect. However, after winning the award, she mainly stuck to writing in the topic of mystery/crime.

Barbara Vine, also known as Ruth Rendell, is known for creating the popular character Chief Inspector Wexford. Besides winning the 1987 Edgar for A Dark-Adapted Eye, she also won awards from the Crime Writers Association. One of her latest work which received many positive remarks is The Birthday Present.

The 1991 Edgar Award went to Julie Smith’s New Orleans Mourning, a murder novel set during Mardi Gras. This was the first book in her noted Skip Langdon Series, which includes eight other mystery novels.

Her 1992 novel, The Bootlegger’s Daughter, is part of her famous Deborah Knott Series. She is also one of the founders of Sisters in Crime, an organization that helps and encourages women mystery writers.

Walters’ novel, The Sculptress, won the 1994 Edgar Award for best novel. She has written numerous other crime novels and is well-known for her style of plots and novel themes.

Known especially for her Molly Cates Series, Walker is one of the female crime writers who has won numerous awards for her novels, including the Agatha and Martin Beck Awards. Her last published novel was in 1998.

Jan Burke won the 2000 Edgar Award for her novel Bones. She has continued to write and her last published work was a short story in 2014 called Caught Red-Handed. Besides writing, she also works to help bring awareness to forensic science methods.

Rozan, who also writes under the name Sam Cabot, has written over 15 novels. Besides writing in the mystery/detective genre, she also writes paranormal thrillers. Rozan is also known for working with different mystery organizations, such as the Mystery Writers of America.

Hayder’s novel Gone, which is part of her Walking Man Series, is one of her most popular books and won the 2012 Edgar Award for best novel. One of her novels, The Treatment, was made into a 2014 film.

As the latest winner of an Edgar Award for best novel, Roy won it for her book Let Me Die in His Footsteps, which is a novel set in Kentucky and tells of the hatred two families have for each other.