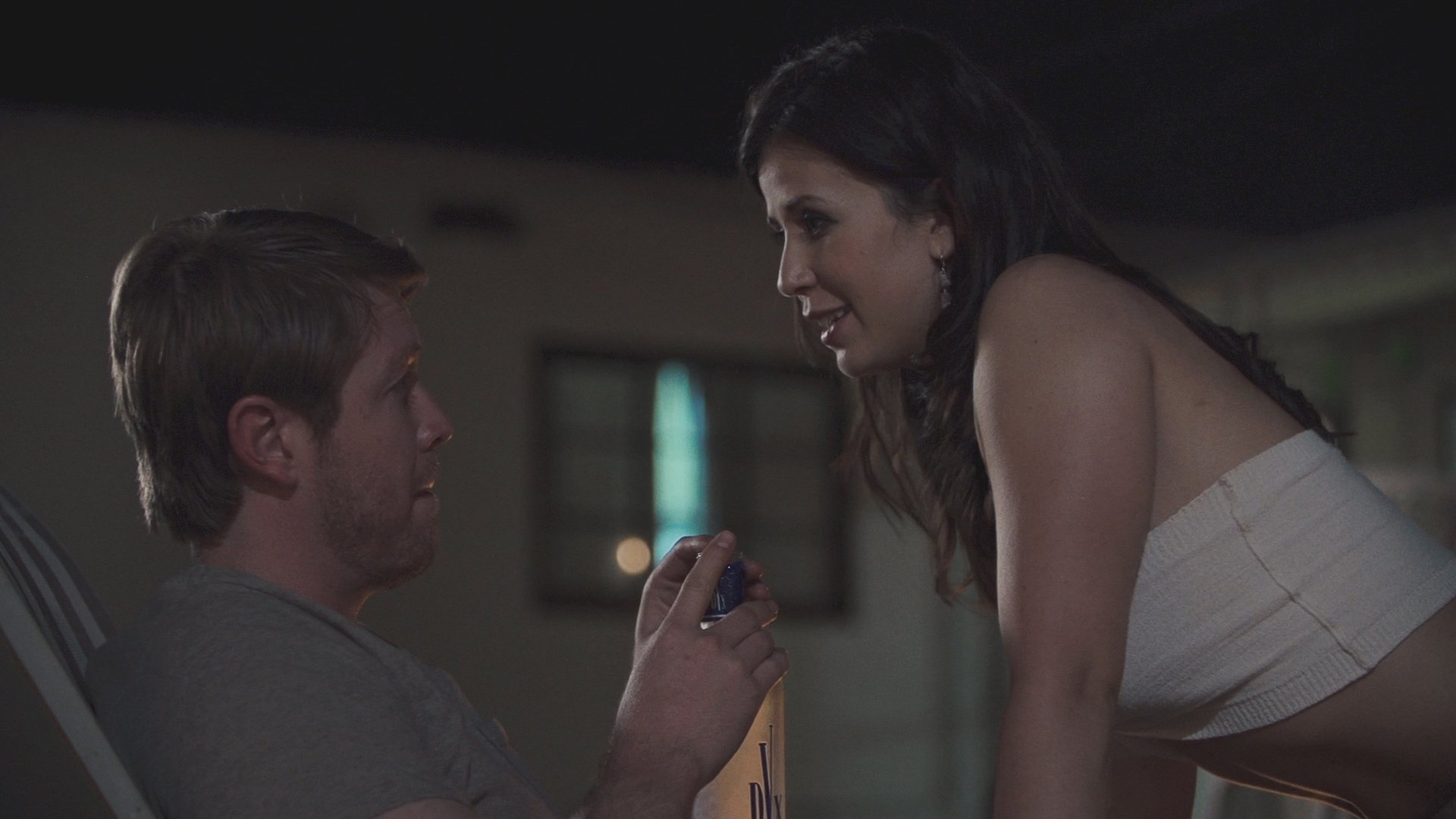 Our 2021 list of best crime, drama and thriller movies on CineFest includes some of some of the now classic titles like Prey of the Chameleon and also new favorites such as Scorched Earth.

CineFest has a uniquely curated collection of cult classics and critically acclaimed titles from the festival circuit, hard-to-find films, indie darlings, and foreign language features. The service is available via Dish and Sling TV among others.

Note: You can check out our “Watching Lists” that include the best new releases across all streaming services such as Netflix, Amazon, Hulu and more. 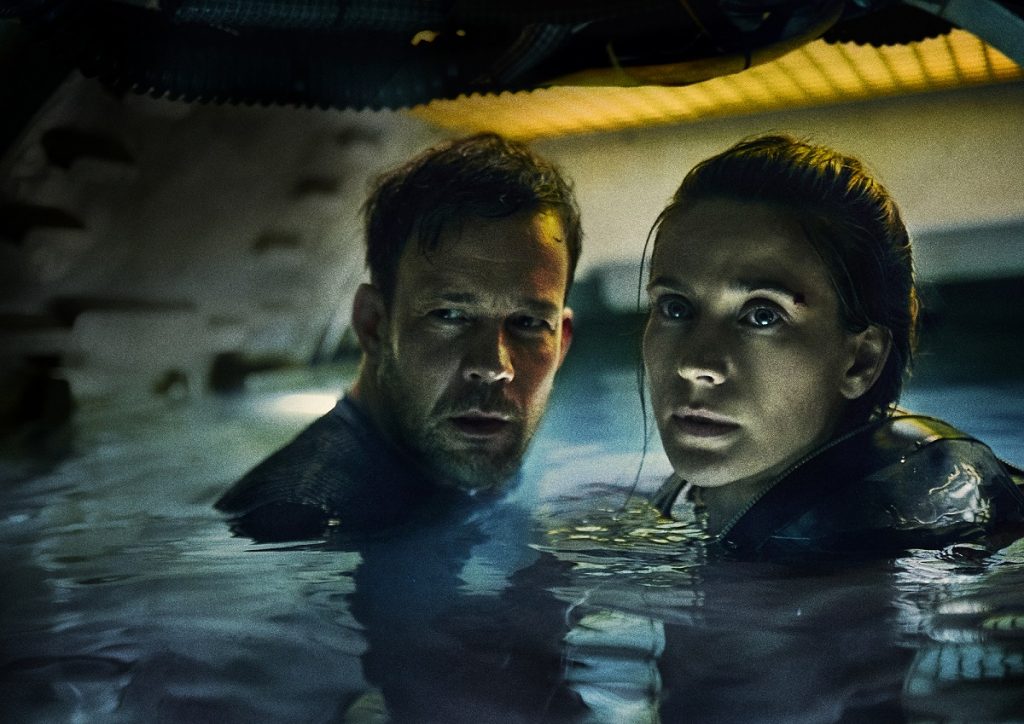 A pilot and a group of special-op agents get stuck in an underwater vehicle while on a mission in North Korean waters. As their air supply rapidly depletes and the water rises, the quartet starts to fall apart and a fight to survive ensues.

In Prey of the Chameleon, an asylum escapee (Daphne Zuniga) gets closer to an oilman (James Wilder) as she takes on his appearance, the better to kill him.

Two lovers try to escape their fate when they are caught between the criminal underworlds that threaten to swallow them in an all-out war.

The Vigilante” is a story about one woman who puts her life on the line to save other women from abuse and battery at any cost, even while she deals with her own demons from the past.

An undercover police officer is assigned to penetrate a drug cartel from the inside to gain intel. Things begin to unravel when he finds himself slowly succumbing to drug addiction as he grows desperate to gain the drug kingpin’s trust and loyalty. 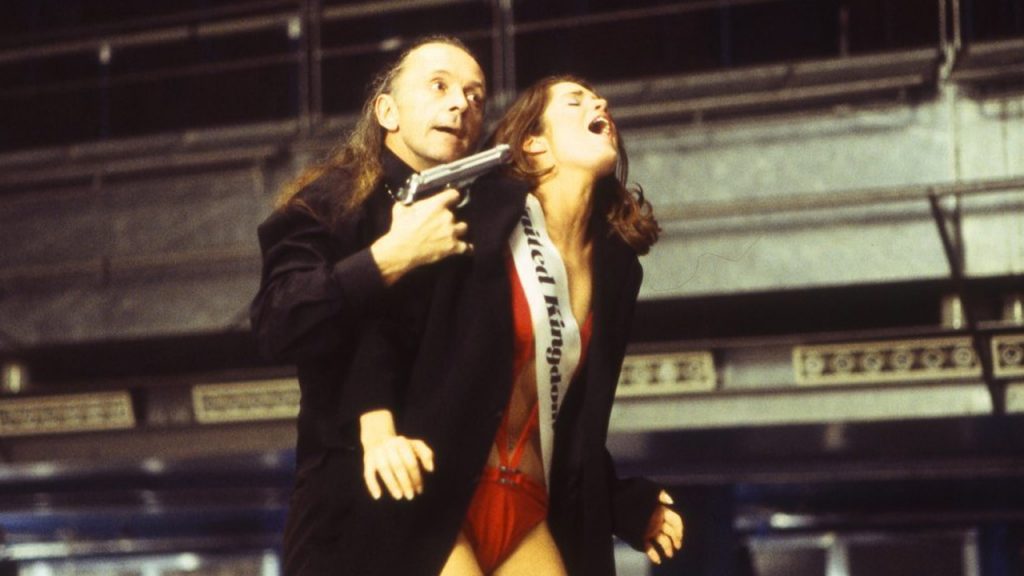 When a martial-arts champion is invited to judge a beauty contest, he falls for one of the contestants and finds himself battling the mob in a televised fight to the death. Tony Schiena and Vinnie Jones star in this hard-hitting action yarn. Lisa McAllister, Natalya Mann, Mariza Lee, Pat Morita.

In this gripping postapocalyptic Western, a female bounty hunter is assigned to kill a dangerous criminal who runs a town full of outlaws. She infiltrates his gang, but her mission is complicated when she encounters an enslaved woman who needs her help.

When Rumpelstiltskin travels to the modern world after smashing a magic mirror, four princesses are also swept through the portal. Graced with magical powers and expert fighting skills, the princesses must stop him from enslaving the world.

While investigating military activity near their small town, a couple who work as journalists are approached at their home by two people asking peculiar questions. Their conversation soon turns surreal, and then becomes a terrifying game of survival.

A college student is accused of killing a coed. 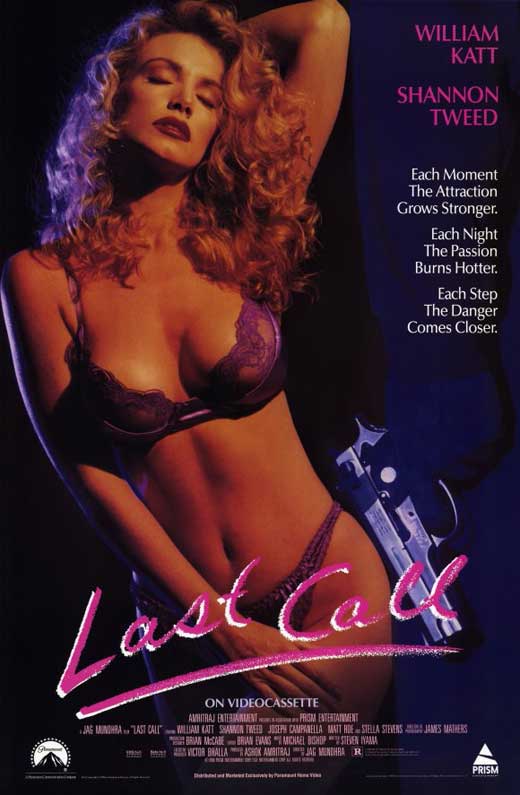 After his family is murdered by a gang of thugs, a cop turns vigilante to take down their killers, and then targets the criminals who have slipped through the cracks of the penal system.

A now classic title on CineFest: Director-star Dolph Lundgren portrays a Secret Service agent providing security for a former terrorist who once tortured him during the Gulf War. Jerry Springer costars as the President of the United States.

Jamie (Danny Dyer), a skilled killer, breaks one of his own rules when he falls in love with a beautiful woman. When he learns his latest target is her estranged father, Jamie is forced to turn against his employers.

A man’s attempts to construct the ultimate romantic weekend backfire when his quest for perfection traps his lover in an infinite loop. 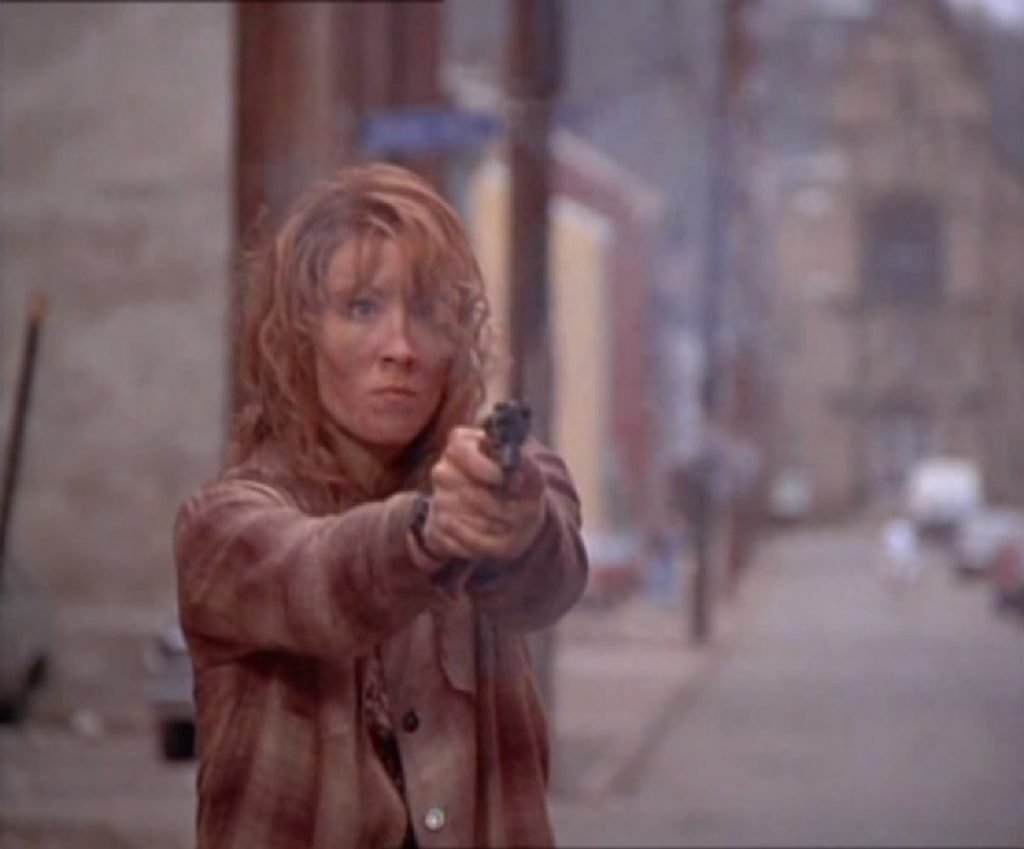 One of our favorite CineFest titles. A P.I. is burdened by her late father’s reputation of a corrupt cop. When she starts investigating a spree of murders in a bad neighborhood, she discovers a web of corruption which just might shed some new light on her father’s past.

Head games are played among nine strangers who are abducted and locked in a house by a twisted tycoon who promises $5 million to the survivor. Dennis Hopper, Kelly Brook. Directed by Stephen R. Monroe.

An older experienced hitman paired up with one who is younger and clueless take on a mysterious case where their employer is brutally murdered.