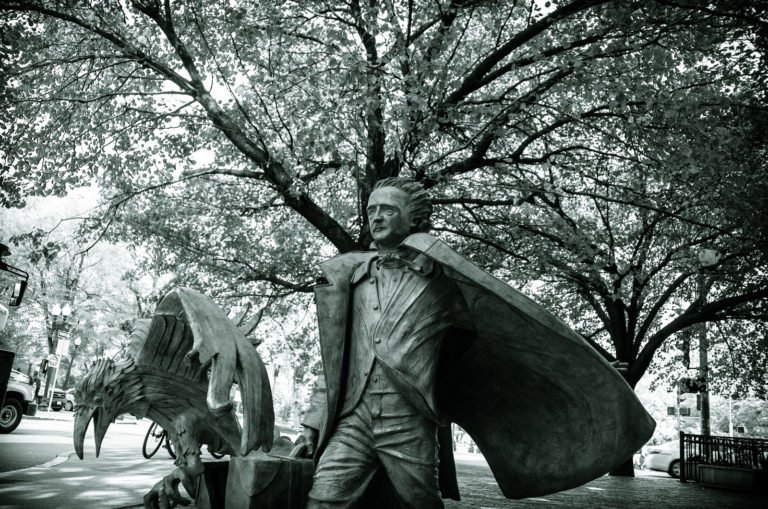 The Mystery Writers of America announced the nominees for the 2017 Edgar Allan Poe Awards on January 19. The Edgar Awards for 2017 are intended to honor “the best in mystery fiction, non-fiction and television published or produced in 2016.” Although the award ceremony will be held on April 27, mystery fans can enjoy a complete list of nominations which includes rising stars such as Nicholas Petrie and Heather Young.

The complete list of nominees across different categories is as follows and further details about the ceremony and the awards can be accessed here.

by Alafair Burke (HarperCollins Publishers – Harper)
Where It Hurts

by Lyndsay Faye (Penguin Random House – G.P. Putnam’s Sons)
What Remains of Me

by Alison Gaylin (HarperCollins Publishers – William Morrow)
Before the Fall

Morgue: A Life in Death

by Dr. Vincent DiMaio & Ron Franscell (St. Martin’s Press)
The Lynching: The Epic Courtroom Battle that Brought Down the Klan

by Laurence Leamer (HarperCollins Publishers – William Morrow)
Pretty Jane and the Viper of Kidbrooke Lane: A True Story of Victorian Law and Disorder: The Unsolved Murder That Shocked Victorian England

by Paul Thomas Murphy (Pegasus Books)
While the City Slept: A Love Lost to Violence and a Young Man’s Descent into Madness

by Eli Sanders (Viking Books)
The Wicked Boy: The Mystery of a Victorian Child Murderer

by Ruth Franklin (W.W. Norton – Liveright)
Something in the Blood: The Untold Story of Bram Stoker, the Man Who Wrote Dracula

Three Truths and a Lie