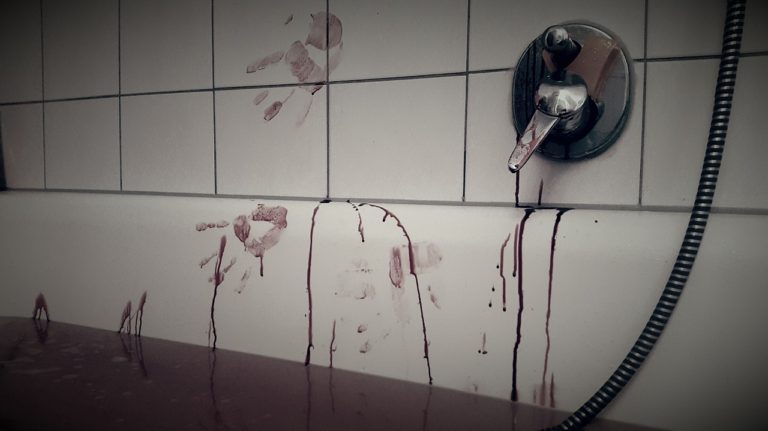 Submissions for South Africa crime fiction short stories are now being accepted! With the breaking news that Deon Meyer, the King of SA crime fiction, will write a foreword, it’s time to announce a new crime-thriller anthology on the roll for 2013!

After the success of Bad Company, the crime-fiction short story anthology published 2008 which featured the crème de la crime writers of South Africa, it’s time for a new collection. So this is the call to all writers out there interested in the seamy, nasty, murderous, sometimes all too human side of life, to get writing.

Joanne Hichens is organizing this effort: The (working) title is Bloody Satisfied, and the only limit to your imagination must be that Justice is done. With so much bloody crime in South Africa, it’s time we had satisfaction – at least twenty stories worth – with killer tales glinting sharp as knives.

The limits for the word-count is 2500 to 5000 and the deadline August 31, 2012. If you are interested in this project you can contact joanne.hichens@gmail.com