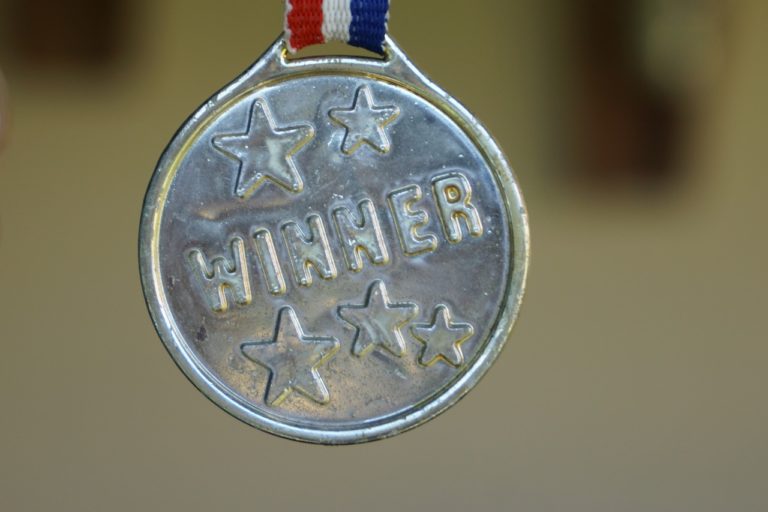 International Thriller Writers (ITW) just released the list of the 2012 Awards Nominees in several categories including Hard Cover Titles, Paperback Originals, and Short Stories. 2012 Thriller Awards Winners to be announced at ThrillerFest VI July 14, 2012 in Grand Hyatt Hotel in New York City. What comes next is the complete list of the nominees in each category:

The International Thriller Writers is an honorary society of authors, both fiction and nonfiction, who write books broadly classified as “thrillers.” This would include (but isn’t limited to) such subjects as murder mystery, detective, suspense, horror, supernatural, action, espionage, true crime, war, adventure, and myriad similar subject areas.

ITW’s mission is “To bestow recognition and promote the thriller genre at an innovative and superior level for and through our Active members; to provide opportunities for mentoring, education and collegiality among thriller authors and industry professionals; and to grant awards for excellence in the thriller genre.”