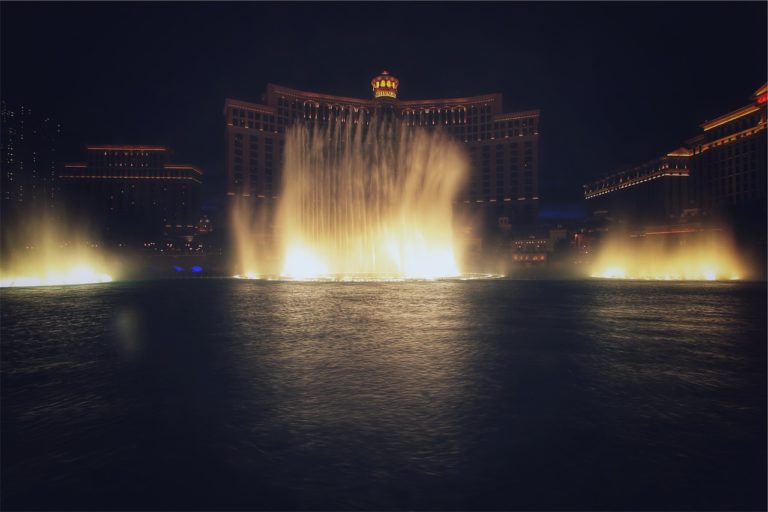 “19 Souls” By J. D. Allen: The Beginning Of A Brilliant PI Series

If you are looking for a hidden gem in the world of PI novels, “19 Souls” By J. D. Allen is a pick which does not disappoint. This new low-key novel which was released last month by Midnight Ink, provides a rare combination of rich character development and an amazing fast-paced plot.

Rich with quick and snappy dialogue, the novel’s cinematic scenes get the reader hooked from the beginning: This is the first installment in a new series titled Sin City Investigations featuring a PI character named Jim Bean.

Private investigator Jim Bean is a straightforward, to-the-point man. He likes his cases to follow suit. But when his latest client, Sophie Evers, asks him to find her brother Daniel, Jim has no idea how complicated his life is about to become.

Daniel is not Sophie’s brother. He is her most coveted prey. As Bean uncovers the truth bit by bit, he finds himself in a land of no return.

What makes this book great is not an innovative plot or novel character development: In fact Bean character is fairly cliche – a solo private investigator, low on money and with a non-existent social life. The same goes for the plot.

The writing and careful use of the words however, bring the nostalgic feeling of reading addictive dialogues of mid-century PI novels to mind. The author does a good job of developing the main characters in such a way that the reader feels more engaged in the story.

Overall, a must read for thriller fans and perhaps the best PI story we have read this year so far.