If you consume a lot of crime fiction, chances are good that you have a high opinion of forensic science. Thousands of books, movies, and television shows depict medical examiners expertly examining cadavers and determining even the most arcane causes of death. In fact, there’s something morbidly comforting about the whole process: No matter what happens to you, the M.E. will help figure it all out (and sometimes identify whoever’s responsible for your untimely demise).

But as Bruce Goldfarb reveals in his excellent nonfiction book, “18 Tiny Deaths: The Untold Story of Frances Glessner Lee and the Invention of Modern Forensics,” the modern medical-examiner office—and the crime-detecting techniques that come with it—are a relatively recent creation. Indeed, it was a real struggle to replace the old (and, way back in the day, hopelessly corrupt) coroner system with one dominated by medical examiners, and that transition isn’t over yet.

As the book’s title suggests, the focus here is on Frances Glessner Lee (1878-1962), a socialite (her father, John Jacob Glessner, was an industrialist who helped create International Harvester) who used her wealth to establish the Department of Legal Medicine at Harvard. Starting in the 1940s, she hosted seminars in homicide investigation for police officers, and created the Nutshell Studies of Unexplained Death, tiny dioramas of crime scenes that served as a teaching aid.

The dioramas are famous for their remarkable attention to even the tiniest details. They are currently at the Maryland Medical Examiner’s Office in Baltimore, Maryland, where Goldfarb serves as their curator (in addition to working as the executive assistant to the Chief Medical Examiner for the State of Maryland, and public information officer for the OCME).

Lee’s actions gave the study of forensics a truly scientific rigor; before that point, coroners could pronounce a cause of death with little or no evidence—if they showed up to view the body at all. But as Goldfarb makes clear in his book, not every county in this country is covered by a board-certified medical examiner… meaning that, decades after Lee began her pioneering work, the profession still has some ground to cover.

Goldfarb and I sat down to talk about Lee, the evolution of forensic medicine, and how the study of pathology had a huge influence over crime fiction. Give it a listen! 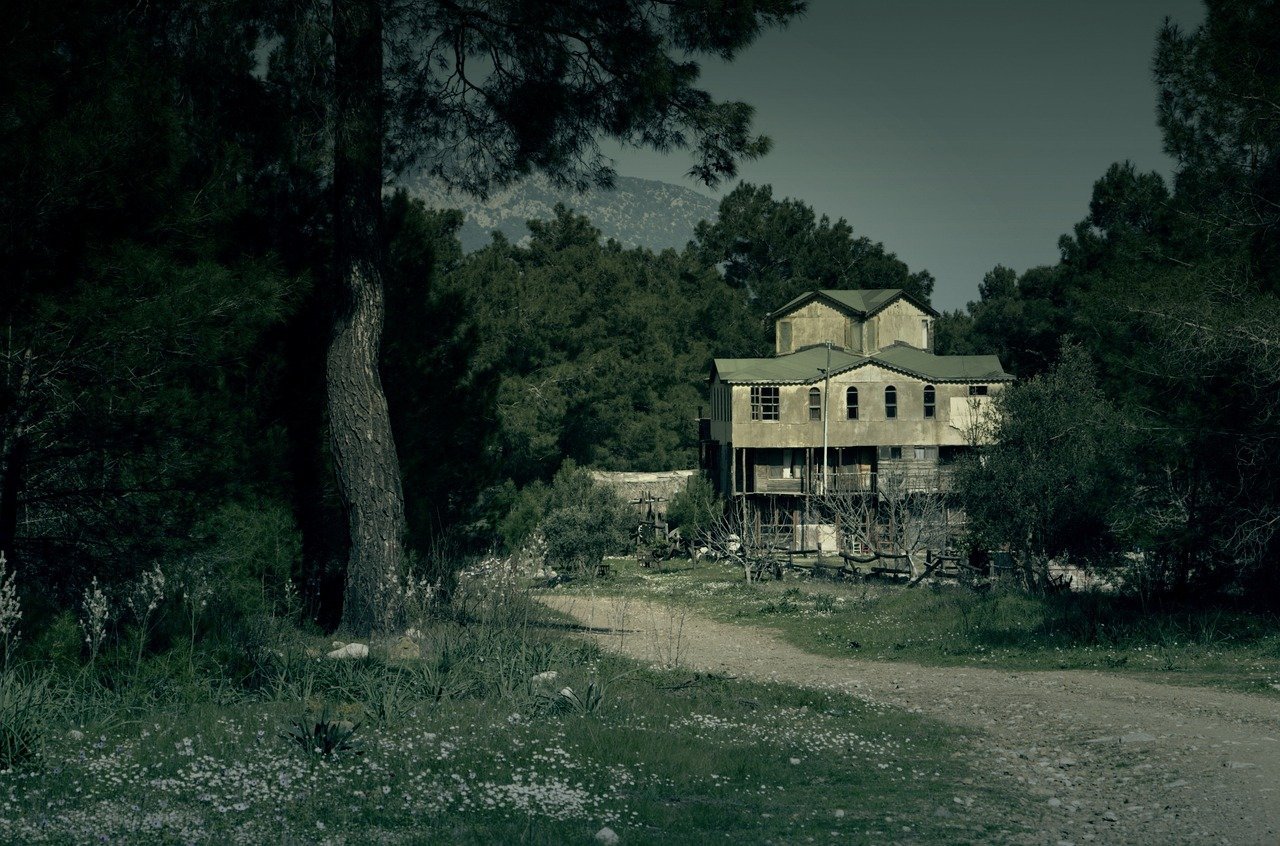 “The Roanoke Girls” By Amy Engel Is A Captivating Suspense Story