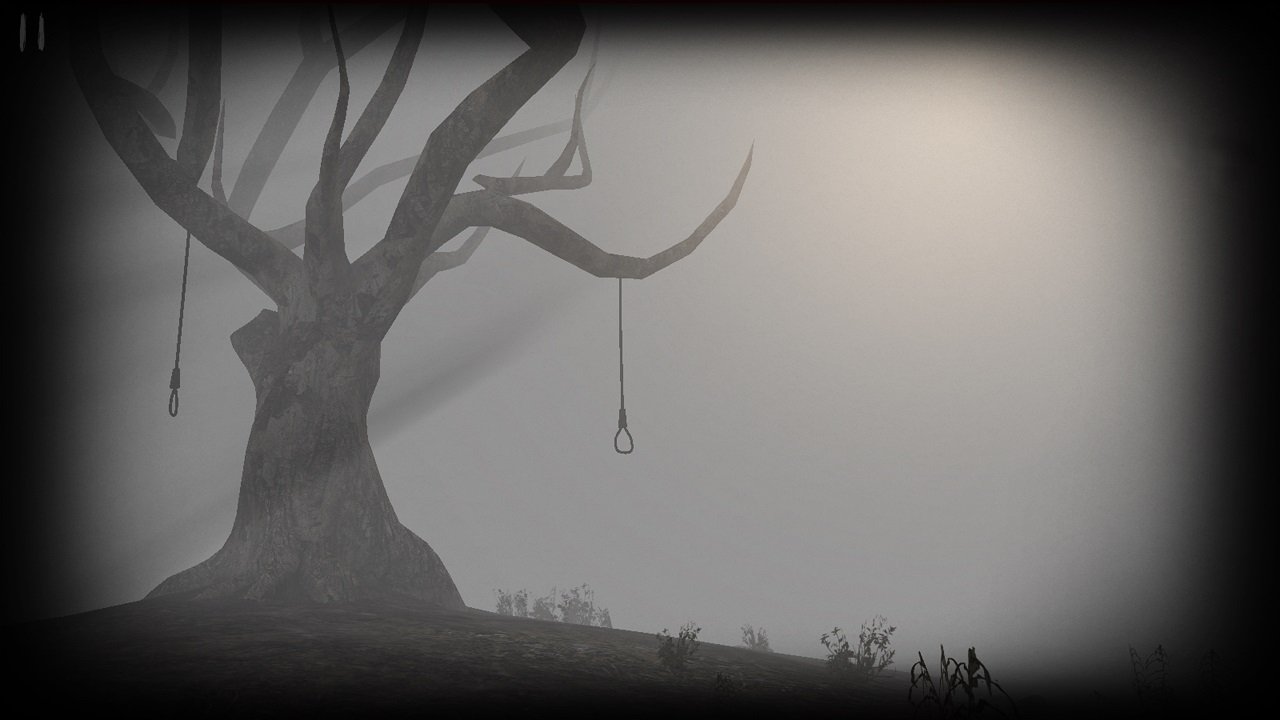 If you’re a fan of Zombie thriller games or looking for notable horror games on your mobile phones, our new collection of old and new picks featuring survival game favorites such as DEAD TRIGGER 2 Zombie Shooter and super-popular horror games like Slender Rising Free will give you nice ideas on what to play next.

Playdead’s INSIDE. This game is a masterpiece! Hunted and alone, a boy finds himself drawn into the center of a dark project. This is a must-have and game and it has won more than 100 awards so far, including: Artistic Achievement (BAFTA), Game Design (BAFTA), Narrative (BAFTA), and Best Art Direction (The Game Awards 2016) among others.

Emily Wants to Play. This is the official free mobile version of Emily Wants to Play. It’s 11pm, and you are at the last house on your route. The lights are on, and the front door is opened. But, the windows are all boarded up and the grass is overgrown. It seems like a strange place to deliver a pizza, but at least, it looks like someone is home.

You run to the front door since it’s storming pretty bad. “Hello!? Your pizza’s here!” You announce. No one answers. There’s an eerie silence. You are getting soaked from the rain, so you hesitantly step inside the door and look around. The front door suddenly closes behind you. You just wanted to finish this last delivery and head home for the night. Now you must figure out how to get out of this creepy house.

You run to the front door since it’s storming pretty bad. “Hello!? Your pizza’s here!” You announce. No one answers.

Freely roam the strange house and try to figure out what is going on. Three dolls and a strange girl named Emily will also start roaming the house as the hours toll by. Stay away from them, but if you do end up in a room with one, figure out how to stay alive.

This may be your last pizza delivery. In the mobile version of Emily Wants To Play, a bad storm causes the power to go out right away. But don’t worry, Emily is here to help.

Oxenfree. This is a supernatural thriller about a group of friends who unwittingly open a ghostly rift. Play as Alex, a bright, rebellious teenager who brings her new stepbrother Jonas to an overnight party on an old military island. The night takes a terrifying turn when you unwittingly open a ghostly gate spawned from the island’s cryptic past. How you deal with these events, your peers, and the ominous creatures you’ve unleashed is up to you.

Determine every aspect of Alex’s story while exploring Edwards Island, uncovering the base’s dark past, and changing the course of your friends’ lives.

DEAD TRIGGER 2 Zombie Shooter. Fight for survival in a zombie apocalypse with this heart-stopping first person shooter. Choose from an insane arsenal of combat weapons and battle against the walking dead in terrifying environments around the globe.

100+ million players are now battling for the future of mankind – can YOU make a difference?

Hello Neighbor. This is a stealth horror game about sneaking into your neighbor’s house to figure out what horrible secrets he’s hiding in the basement. You play against an advanced AI that learns from your every move. Really enjoying climbing through that backyard window? Expect a bear trap there. Sneaking through the front door? There’ll be cameras there soon. Trying to escape? The Neighbor will find a shortcut and catch you.

Identity V. This is the first asymmetrical horror mobile game developed by NetEase. With a gothic art style, mysterious storylines and exciting 1vs4 gameplay, Identity V will bring you a breathtaking experience.

Horrorfield: Scary Horror Game. Online team-based action horror. Play with others in real time. Who will get caught and sacrificed by the angry butcher, and who will escape and stay alive? It’s all up to you.

Evil Nun: The Horror ‘s Creed. If you want to have a scary time, play ‘Evil Nun’ now and try to escape from the demon school.

Sniper : Zombie Standoff. Zombies are madly invading the home of survivors, and they are not afraid of anything. To defend their homeland, zombie hunters are dispatched. Find and hunt the enemies from hell on the high roof.

Zombie Frontier 3: Sniper FPS. A dangerous vaccine has caused a powerful virus that mutates humans into zombies. This lethal virus has spread out causing a zombie outbreak, meaning that humans are in danger. Survivors must fight in this war to escape from death… Turn yourself into a zombie killer and make your way through a number of challenging levels. Challenge yourself in this zombie apocalypse world! Face zombies with the best weapons in this Survival FPS.

Into the Dead 2. Journey through the zombie apocalypse in a race to save your family. Arm yourself with an arsenal of powerful weapons and do whatever it takes to survive. Maim, mow down, and massacre the Dead – anything to keep moving! In a world where no one is safe, how far will you go to make it out alive?

Continue the nightmare with exclusive story events including a terrifying prequel to Night of the Living Dead and an expansion to the Ghostbusters universe.

A blizzard of devastating virus beleaguered the world, bringing about the catastrophic disintegration of orders and covenants.

LifeAfter. This is a mobile game depicting the survival of humanity in a post virus apocalyptic world. When the night falls, the world turned into a living hell, swarming with Infecteds.

When you finally caught a break, and discovered a place to rest your sore feet, you found yourself exhausted, famished, low on ammo and plagued by the coldness of night. You can hear the growling of Infecteds, approaching, and you know it’s going to be another night of angst and horror. How much longer can YOU survive?

Horror House Survival. Have you ever been to a haunted house so real that your heartbeat nearly stops? Well! Here is the new exciting game to serve the purpose of pure horror, chilling and intense fun. The story begins as five young outcasts kids from native America are on the hunt of superficial scary shape-shifting evil that lives inside the haunted house in the midst of an abandoned city.

This bloodthirsty murderous evil clown has been living here since the beginning of times. These young lads banding together over the course of horrifying summer to once and for all end the evil reign of the devil town but their mission is not that easy as they thought in the beginning and instead town kids are stuck in the haunted house for real and are captured in their own worst nightmare.

Do not get manipulated by the evil spirits, find the escape route from the haunted house, trust your instincts…

Now the friends must overcome their own personal fears to battle the murderous, bloodthirsty clown in the haunted house. The car broke down just adjacent to the house, these lads came in for some help and it seems they shouldn’t have come near the devils den rather continue their journey on the other side of the town, but adventure and mystery attracts the passers-by to search for the answers and now the gang has to escape from the place in order to stay alive.

Do not get manipulated by the evil spirits, find the escape route from the haunted house, trust your instincts, you will have to use all the tools that you have at your hand to complete the puzzle that will help you get out of here. You must be very careful at clues and at small differences, to think logical at how to escape quickly from this house full of mean ghosts.

Slender Rising Free. Over 10.000.000 players worldwide! Called the scariest game on the AppStore and the best horror game ever, this free version will give you a taste of the terror that awaits you. After playing this you are ready for the full experience with much more features! And If you are finished, check out the official sequel.

Danger lurks everywhere. Survive against zombies using rifles, grenades, shotguns, and anything in your arsenal to secure safe havens and save survivors. Build your encampment to defend yourself against enemy attacks. Get to the chopper and lay waste on enemy bases to steal their resources. Battle other players in solo and team multiplayer tournaments. Band together with other human factions.

Slender Rising 2. A great sequel to Slender Rising Free. HE IS BACK! Immerse yourself in an unforgettable horror trip unlike anything else!