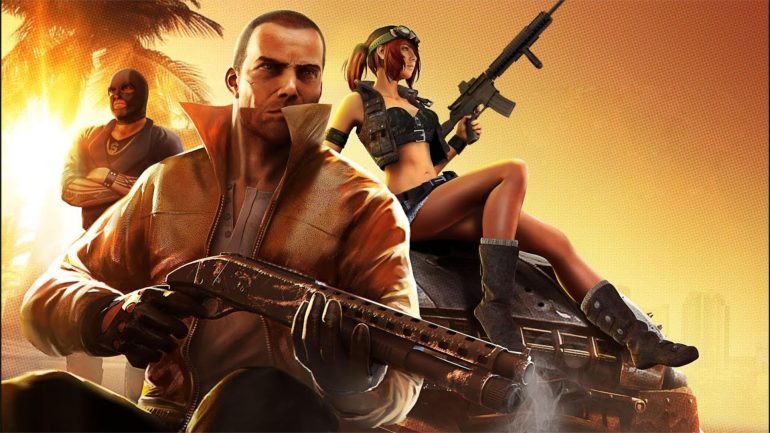 Our 2021 list of best mafia games on iPhone includes hits such as Gangstar Vegas as well as cerebral titles such as Bloody Hands, Mafia Families. For our coverage of the best games in crime, mystery, horror and thriller genre, please visit here. 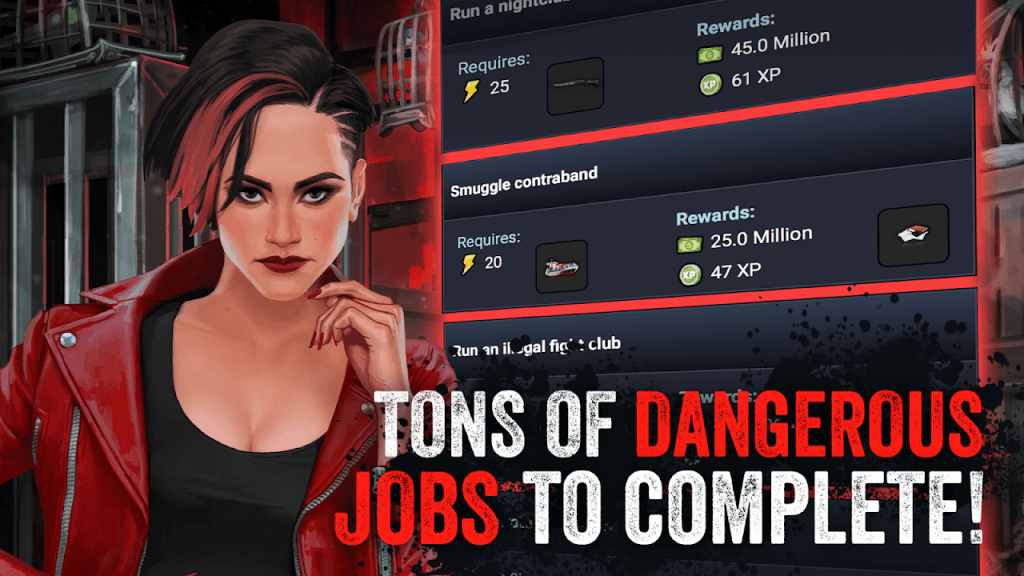 Mob Wars: LCN is the largest text-based mafia wars RPG. It’s easy to play and addictive. You will start with nothing, but the rules are simple. Work your way up the ranks of mobsters as you fight against millions of players. Prove your worth by completing hundreds of dangerous jobs.

Compete to become the Godfather in an awesome strategy game that requires wit and time management! Steal from Banks, form alliances with other players, and fight together to take over the City and the Mafia World! Date Cute Babes who cheer you on daily and heroic Crew Members who support you with undying loyalty!

One of our favorites: Gangstar Vegas is an open world action-adventure video game developed by Gameloft Montreal and published by Gameloft. Roll through a huge gangster paradise in the most pimped-out wheels and packing the biggest guns to conquer an open world full of racing, robbing, zombies, aliens & more!

Don Vito Corleone has summoned you to enter the notorious criminal underworld of 1945 and become his devoted Underboss. As second in command to the Godfather, YOU will be the one to carry out the Corleones’ dirty deeds and fight for the honor and respect of the most powerful Family in New York City. 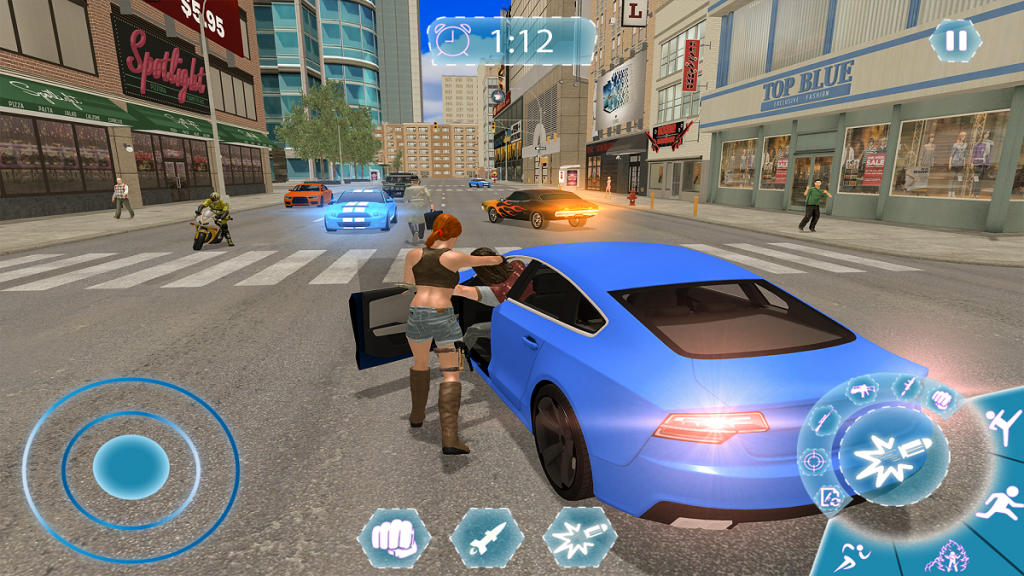 Grab your ticket to become the real gangster in the crime simulator game setting in Vegas crime city scene, and enjoy gangster car driving, make deals with the mafia lords, work for the underworld bosses until you become one yourself, Russian mafia have taken over the city now you have to fight to survive and take over the crime city for yourself, complete story line with endless fun and excitement. 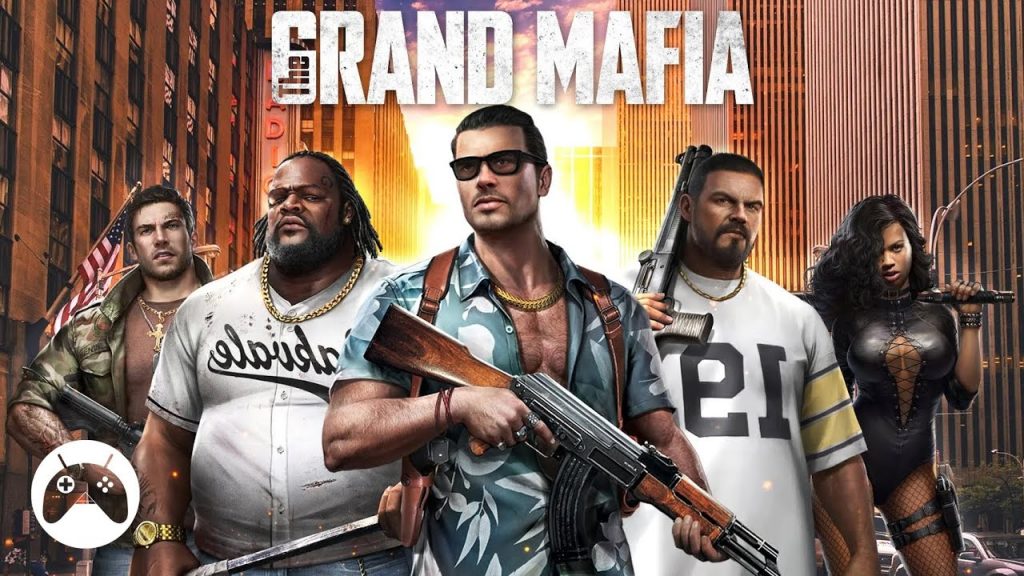 Are you ready to become the most legendary Mafia Boss? Since the death of our Old Godfather, the Family has been missing a strong leader, one that can unite all the mafia gangs. You must find and recruit talented individuals from all corners of the underworld society, ranging from thieves and mercenaries to athletes and businessmen, to strengthen your crew. Fight, dominate and become the criminal mastermind who can take over the whole underworld!

Start from scratch, build your empire and become drug lord of the city! Wanna be a drug lord? Wanna challenge the Mafia? Survive among gangsters and thieves. Build your reputation with suppliers. Secure orders from clients across whole town. Buy bars and hotels and expand your empire and more.

One of the best classic mafia games with in-depth Strategy. Play against mobsters from around the world.

You have played a lot of prisoner escape games but we bring an amazing jail break game which is based on chapters. Jail break: prisoner escape mission 2019 is story base game where you have cleared all the chapters one by one.

Prisoner survives or jail break is free 3d action packed game with tactical criminal skills. In the first chapter a dangerous prisoner have been sentenced to prison for 10 years for a crime. Get ready to dodge the jail security officers and kill all your enemies. Police officer Security is not in your hands you have escape from police officers to save your life otherwise police crew kill you.

It is not an easy task to escape from prison but a challenging game. You will love this jail break: prisoner escape mission 2019 game with a new concept where you play as prisoner to escape the jail.

Destroy your enemies and become a powerful Capo – the leader of your own cartel in the official game of NARCOS! Step into the dangerous and thrilling role of cartel kingpin in the official game of the hit television show NARCOS. Decide between leading through raw power or gathering respect through loyalty. Sometimes bad people do good things… In the end you must decide, will it be “Plata o Plomo”?

NARCOS – Learn the ropes of running an operation from El Patron himself and manage your “relationship” with the authorities through agents Murphy and Pena. Enter the world of Narcos with exciting events and updates of content from the show.

New York City at the beginning of the 1930s. All dealing with and consumption of alcohol is strictly forbidden. It’s the time of prohibition in the USA. But the government counted its chicken before they hatched. They forgot the mafia. Its members obtain prohibition and experience boom years. Mobsters are organizing smuggling and dealing with alcohol all over New York.

Never again it will be that easy to earn money. Build up your own empire and deal with alcohol in the cloak of legal businesses. Found your own family and become their godfather or join one of the other powerful families. Only if you partner up, you will reach authority in New York. With strategy and merciless brutality. 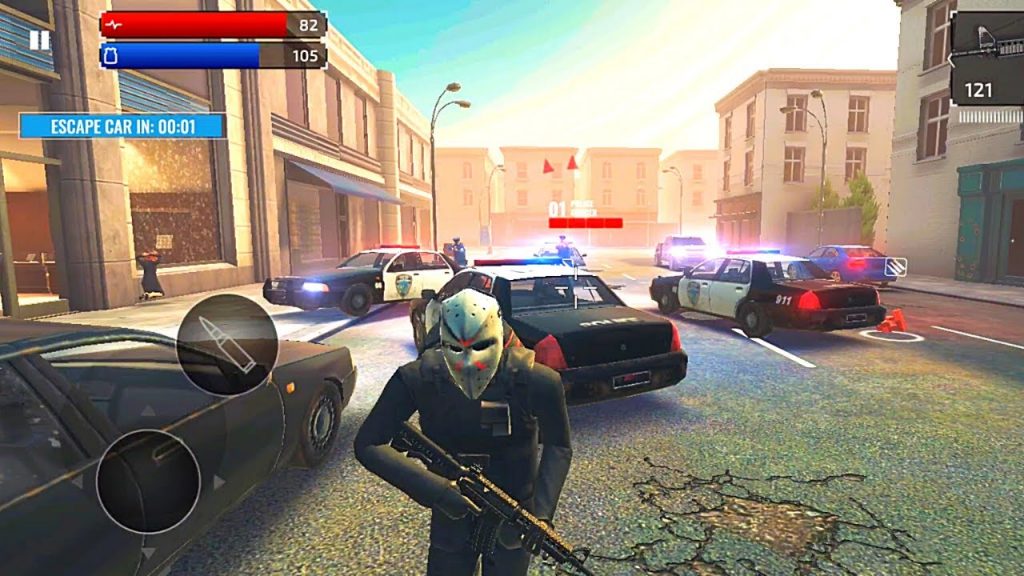 Looking for a great bank robbery third person shooter game? Welcome to the right place, where you face off against the cops in over 70 bank shooting challenges in the best tps game online! Your mission: become a ruthless thug and bank robbing crime lord! Always be the first person shooting, or else you will end up six feet under.